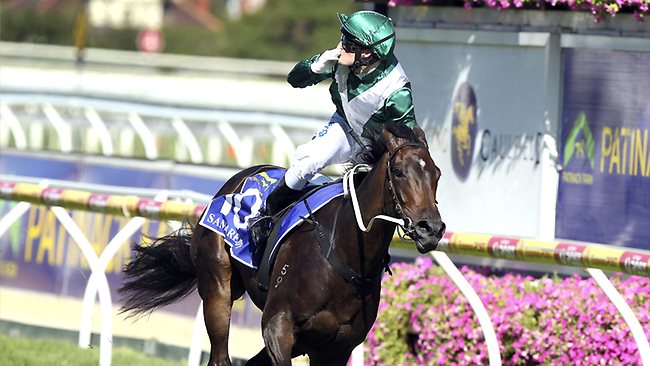 By Holly RossSeptember 30, 2014General
No Comments

One of the finest yearling purchases by Belmont Bloodstock dual Group 1 winner Samaready has officially been retired. Samaready by More Than Ready out of Samar (Secret Saving’s) was purchased by Belmont Bloodstock at the 2011 Easter Yearling Sale for $150,000 money well spent following her racing career. She was purchased for Peter Orton on behalf of the Vinery Stud Syndicate and co-owned with Greenwich Stud, Echo Beach Bloodstock and Encompass Bloodstock.

Samaready trained by Mick Price raced 13 times for 6 wins and 2 placing’s earning over $1.6 million in prize money her racing career highlighted by her dominant win in the Group 1 Blue Diamond Stakes in 2012.

Her dam Samar a very good broodmare sadly died shortly after giving birth to a full brother to Samaready last year. She has produced 6 named foals all of which are winners, including two stakes winners Samaready and Night War who won the Group 2 WATC Karrakatta Plate and the Group 3 WATC Sir E Lee-Steere Classic.

Mick Price also trains Samaready’s half-sister Samartested a promising 3yo by Testa Rossa who has had three starts for 2 wins and one 2nd.

A well-earned retirement sees the talented More Than Ready filly head to All Too Hard (Casino Prince) for the 2014 breeding season. We wish her all the best for the next chapter of her life and look forward to following her progeny in the future. 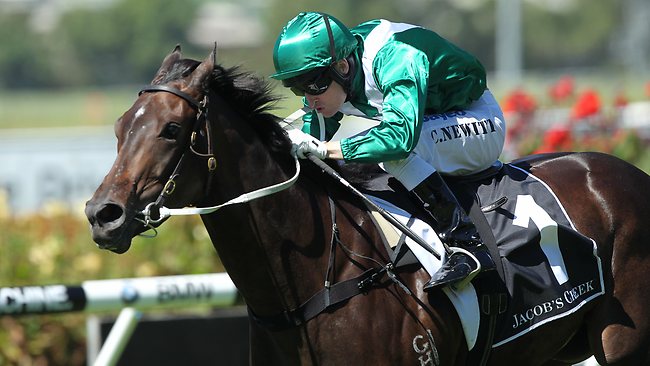