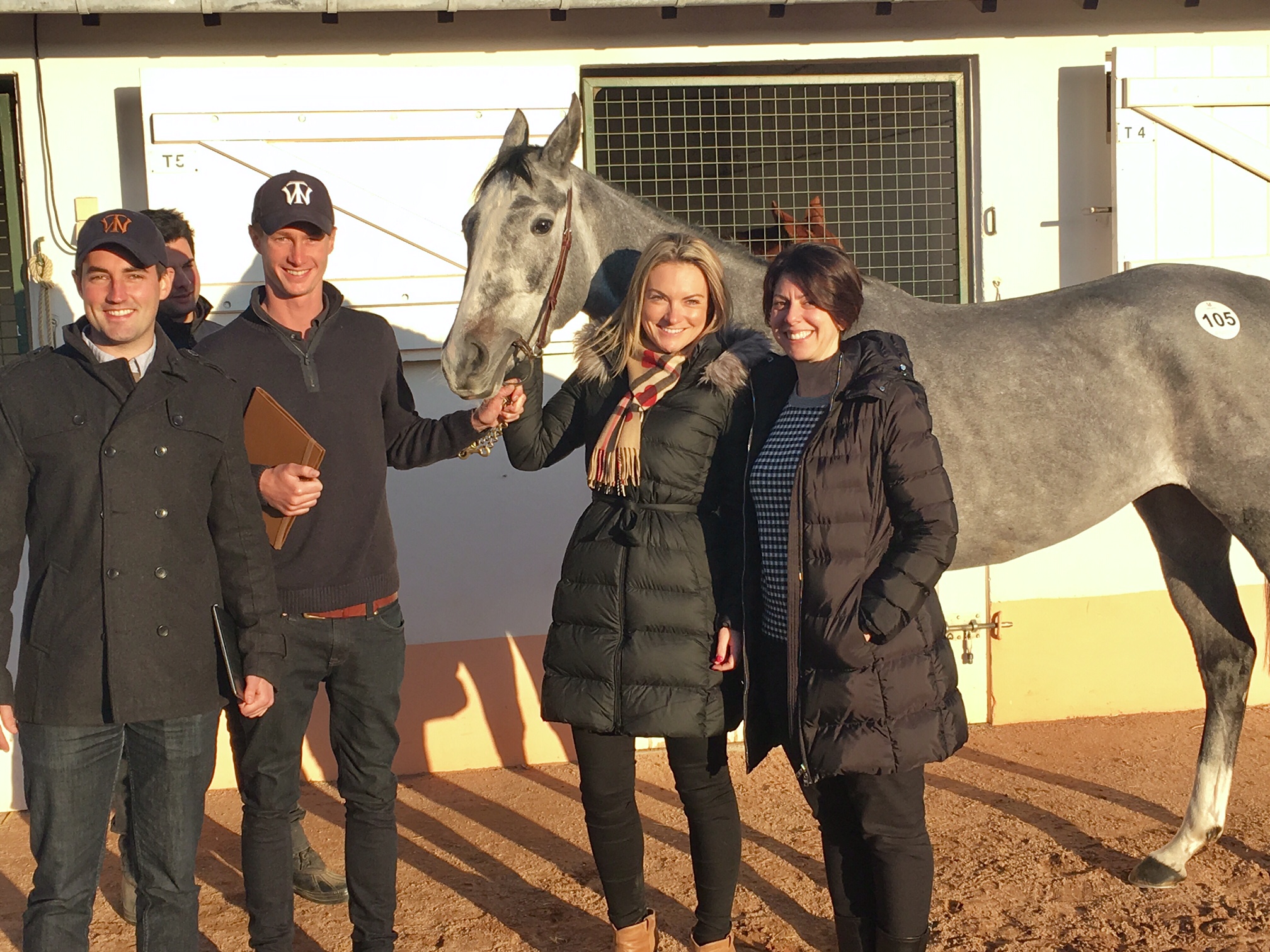 By Sally WilliamsJanuary 3, 2017General
No Comments

The 2016 edition of the Arqana Breeding Stock Sale was again a successful one.  The Christmas lights were lighting up the Deauville town square, the truffle pizzas were delicious and as always the champagne and Saint Emilion were flowing.  Arqana again presented a catalogue of quality fillies and mares from some of the best families in Europe.  We were delighted to see many Australian’s make the trip to France with Sheamus Mills, Paul Moroney, Ed & Libby McKeon for Rosemont Stud, Neil Jenkinson with John, Fumei & Josh Hutchins of Element Hill, The Woodside Park team of Mark Rowthorn, Will Rowsthorn & Matt Tillett all present at the Deauville sale.

Ourselves at Belmont Bloodstock were delighted to sign for 4 mares as listed below.

This unraced filly is a daughhter of leading French sire Siyouni.  Purchased from The Aga Khan draft, she carries sort after bloodlines.  Her dam Sarlisa y Rainbow Quest has produced talented stakeswinner Sarkiyla winner of the Prix de Lieury.  This mare was purchased on behalf of progressive Victorian farm Woodside Park and will likely go to their reigning Champion stallion Written Tycoon in 2017. 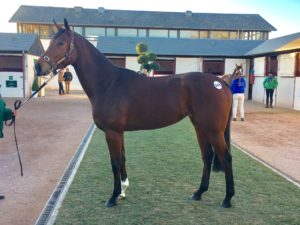 We were thrilled to secure this daughter of the great Dubawi for Woodside.  She is out of multiple stakeswinniner Sexy Lady by Danehill Dancer.  Salamati erself is a two time winner in Germany and is from a page rich with European black type. 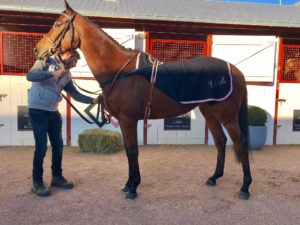 An absolutely glamorous filly from the draft of esteemed French breeders Wertheimer & Frere, this filly is another for Woodside.  A grey just like her sire Kendargent who is a sire sensation in France.  Woodside were particularly keen on this filly as they have another at home by Kendargent- Snow Bell- who has to date produced 2 outstanding colts by Zoustar.  Kutina’s third dam is outstanding producer Fanfereluche so this is a family that is very sort after. 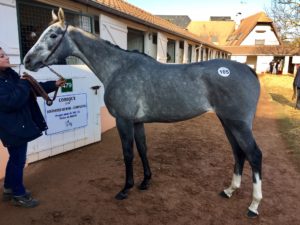 This daughter of legendary Singspiel from a pedigree bursting with black type is in foal to outstanding stallion Mastercraftsman.  She will stay in Europe to foal down. 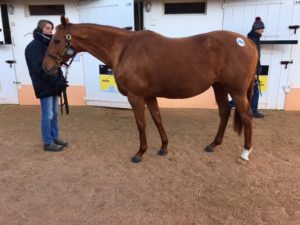