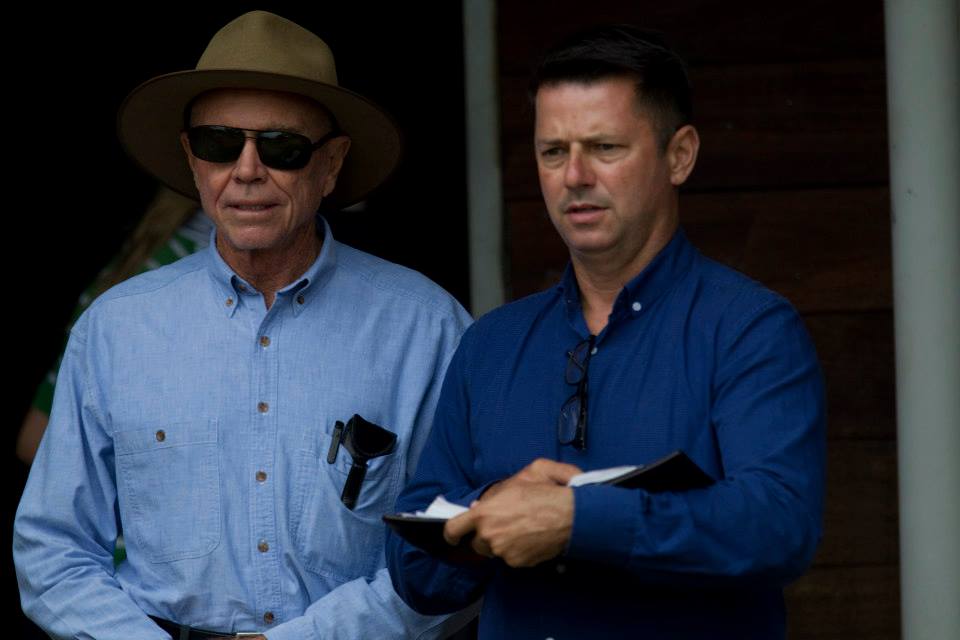 Belmont Bloodstock was the leading buyer at the recent Inglis Broodmare and Weanling sale in Sydney purchasing 3 weanlings and 21 broodmares a total of 24 lots for an aggregate of $2,824,000. Purchases ranged between $3,000 to $800,000 for clients in Western Australia, South Australia, Victoria, New South Wales and Tasmania.

The purchases were headlined by sale topper and Queensland Derby (G1) winner Dariana. Dariana consigned on behalf of Bell View Park Stud was initially passed in at $800,000 with a reserve of $900,000 through successful negotiation Belmont Bloodstock was able to secure her for $800,000. The daughter of champion sire Redoutes Choice was purchased in foal to Darley’s wonderful international stallion Street Cry and will head to young gun Pierro in the spring. She was purchased for Belmont Bloodstock’s long term client Bob Peter’s of Western Australia. Peters stated that “She [Dariana] is a lovely mare for Pierro. He was an incredible racehorse, all speed and class, so I think he’ll compliment her beautifully. It’s the reverse of the Redoute’s Choice-Zabeel cross that has been hugely successful and I have enormous belief in Pierro as a young sire.” 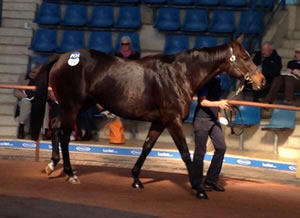 Belmont Bloodstock also purchased the stakes winning mare Delta Girl in foal to Pierro for $360,000 as well as her weanling by Fastnet Rock for $450,000. The weanling out of Delta Girl by champion sire Fastnet Rock was bred by Sir Owen Glenn and described by Belmont Bloodstock’s Damon Gabbedy as a cracking type and the best weanling in the sale. The $450,000 price tag makes him the most expensive weanling to sell in Sydney since 2008. 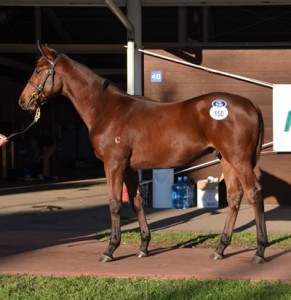 Other notable purchases include;

Group 3 winning Choisir mare Cute Emily in foal to hot sire Sebring from the draft of Yarraman Park Stud for $340,000. Cute Emily is set to go to highly sought after stallion prospect Zoustar (Northern Meteor) who will stand at Widden this year after completing his Royal Ascot campaign for trainer Chris Waller.

A colt by first season sire Uncle Mo out of Astonish from the draft of Coolmore Stud for $120,000 and a gorgeous filly by So You Think out of Volte a half-sister to Group 1 winner Dealer Principal for $80,000 from the draft of Reavill Farm Management.

Belmont Bloodstocks Damon Gabbedy believes the industry is in a healthy state at the moment and the market is strong. Young stakes winning mares are in hot demand and are selling above initial valuations. However a touch a patience and discipline can be rewarded as evidenced by the purchase of lot 777 the Encosta De Lago mare Splendid Thing who is a half-sister to Group 2 winner Champagne Harmony. Splendid Thing in foal to Your Song (Service fee $22,000) was knocked down to Belmont Bloodstock on behalf of Armidale Stud in Tasmania for a very reasonable price of $22,000 a real bargain!

There were a lot of high quality horses available and Belmont Bloodstock is thrilled with the horses they were able to secure and would like to thank all their clients for their support and wish them all the very best with the future of their purchases.

The focus now shifts to Magic Millions which have a stellar catalogue of weanlings and broodmares on offer at the end of May in the Gold Coast. Fingers crossed for another good sale.