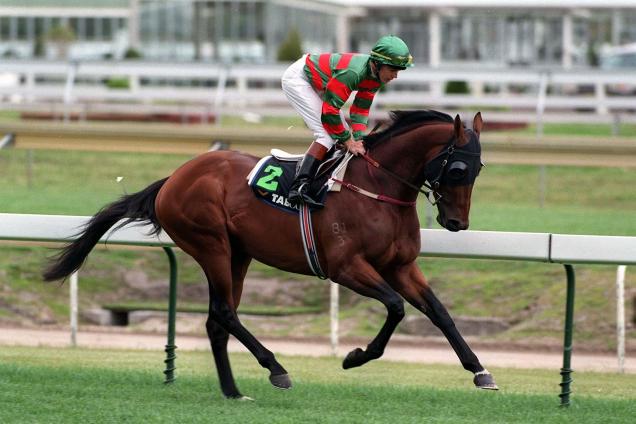 Champion Coolmore sire Encosta De Lago has officially been retired from stud duties at the great age of 21.

Encosta De Lago is by Fairy King, a full brother to Sadler’s Wells and is out of the mare Shoal Creek he was bred by Emirates Park and as a yearling purchased by Belmont Bloodstock for $140,000 from the 1995 Inglis Easter Yearling Sale.

On the race track Encosta De Lago had 3 wins and 3 placing’s from only eight starts including a run-away win in the Group 1 Vic Heath Cup. He also won the Group 2 MVRC Bill Stutt Stakes and the Group 2 VRC Ascot Vale Stakes. He placed 3rd in the; Group 1 Caulfield Guineas, the Group 2 VRC Maribyrnong plate and the Listed VATC Debutant Stakes.

Initially Encosta De Lago started his stud career at Blue Gum farm in Victoria under the watch of stud owner Phillip Campbell until he was acquired by Coolmore in 2004 and was relocated to Jerry’s Plains in NSW.

Over the span of his breeding career Encosta De Lago was the sire of 105 individual stakes winners and 23 Group 1 winners. Some of his best progeny included stars, Alinghi, Sacred Kingdom, Racing To Win and Princess Coup. His progeny have earned over $143 million in prize-money and over $280 million in the sale ring, selling up to $3,000,000.

He has several sons at stud passing on his good genes including Manhattan Rain and Von Costa De Hero. Sadly his promising son Northern Meteor passed away after covering only 4 crops. Coolmore have recently purchased his stakes winning son Rubick a 3yo trained by Gerald Ryan who will commence stud duties at Coolmore in 2015. 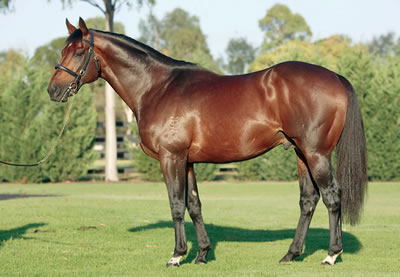 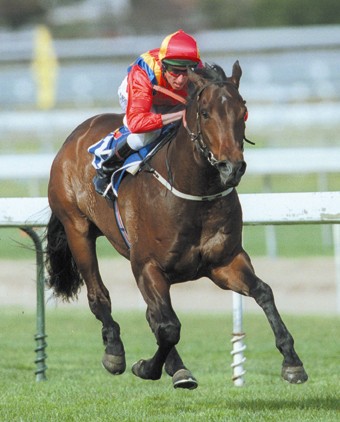 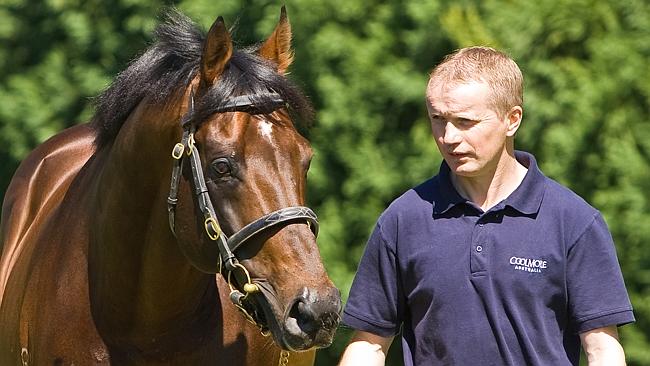