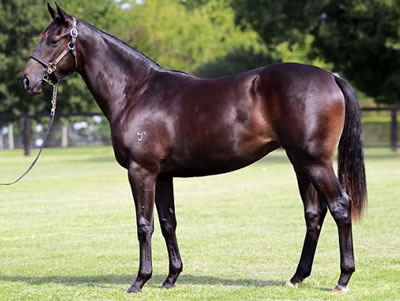 By deanJanuary 11, 2013General
No Comments 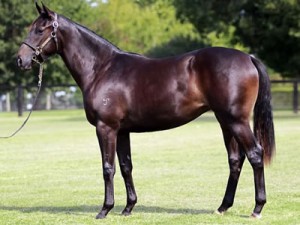 She’s by champion juvenile sire More Than Ready (USA) and her dam won a pair of Group I races so you’d like to think she could run.
She is the Peter Moody trained Mystical Miss, who kicked off her career with an impressive victory at Ballarat on Thursday.
The two year-old cruised home to win the 1000 metre dash by the best part of two lengths and looks to have a bright future.
A $425,000 Inglis Easter purchase for Belmont Bloodstock from the draft of Yarraman Park, Mystical Miss (pictured as a yearling) is the fifth winner from five foals to race for Group I VRC Oaks and VATC 1,000 Guineas winner Magical Miss, whose best offspring to date are stakes-placed performers Gioe and Weasley.

Damon purchased the filly on behalf of long time client Bob Peters.  Congratulations to Bob on the fillies first up win, it looks like she has a very promising future.