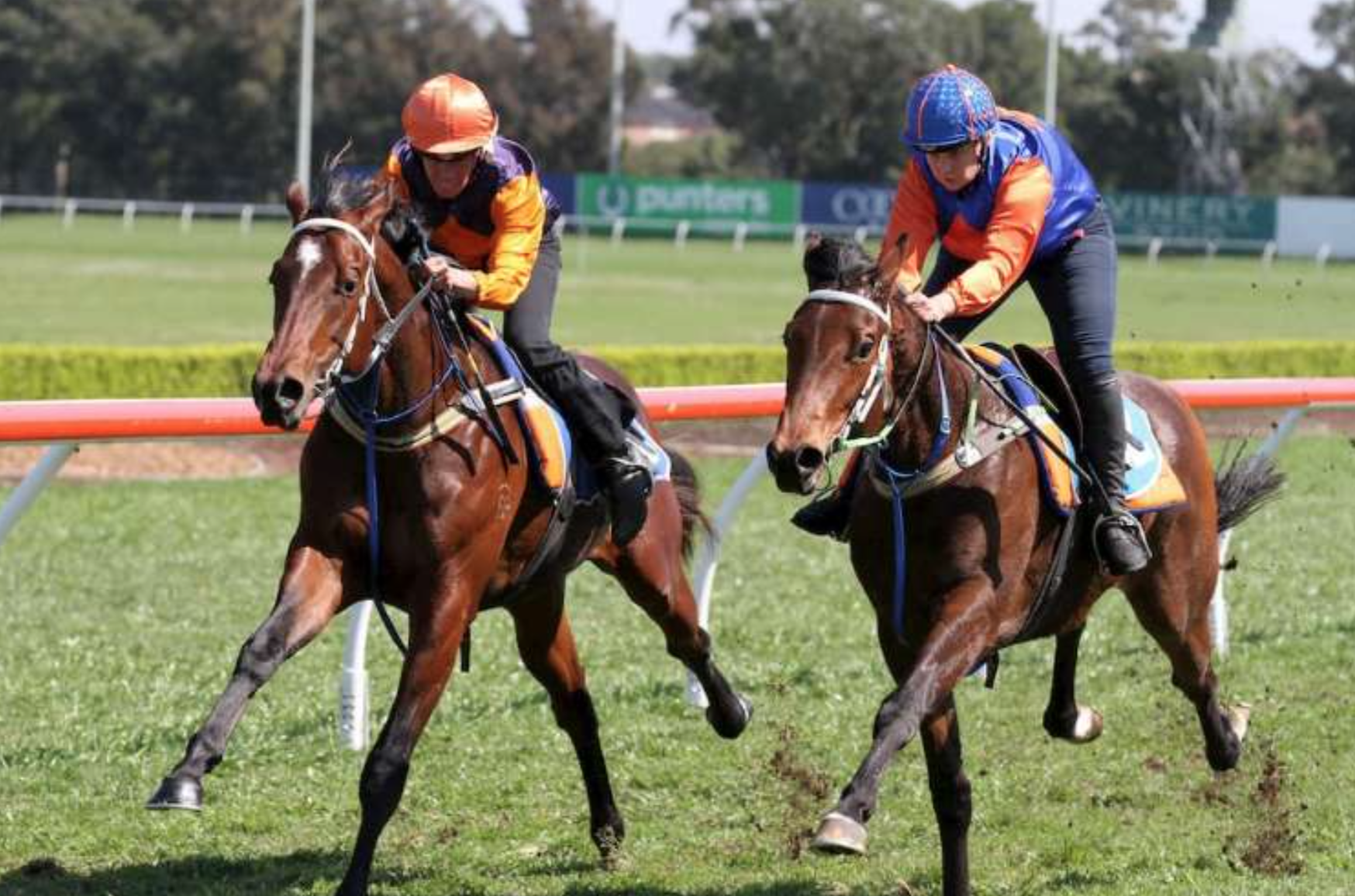 By Lauren DunningSeptember 29, 2020General
No Comments

The gelding was purchased by Damon Gabbedy’s Belmont Bloodstock for $310,000 from the draft of Chevaux Bloodstock at the 2016 Inglis Ready2Race Sale, a market which Gabbedy and Peters are not regulars.

However, Gabbedy said his long term client approached him to purchase some breeze-up horses and that’s how they came to find Stageman.

“That sale I was in Sydney and a very good, long term client and friend Bob Peters was interested in a couple of horses at the Ready2Race Sale,” Gabbedy told TDN AusNZ. “So he asked me to go through the catalogue and from memory, I think Stageman was one of the breeze-ups of the day. He ran 10.97s so I think he was one of the fastest and most impressive.

“We started off at this Sale looking at something else and then while I was there, Bob said to have a look at the rest of the breeze-ups and Stageman was the most impressive in our opinion.

“I remember spending a lot of time on the phone with Bob getting him to look at the actual breeze-ups himself on his computer and the most interesting part about the horse is that Bob did the actual mating for the mare.”

Stageman is out of multiple winner Best Feature (Secret Savings {USA}), who was bred and raced by Peters before he sold her in foal with Stageman for $19,000 at the 2014 Inglis Weanling and Bloodstock Sale.

“He used to own the mother Best Feature and had great success with the pedigree,” Gabbedy said. “He bought Miss Margaret, the third dam, as a yearling and bred some very good horses out of her and had the whole family basically.

“It was a fascinating story because he sold Stageman’s mother in foal to Written Tycoon. Most people, if they’ve sold the mare in foal to the stallion for $19,000, they aren’t likely to go back and buy the resulted progeny for a lot more, but Bob is a very left-field thinker and decided that was all irrelevant.

“He loved the colt and loved the pedigree and was happy to give it a go and he gave it a big go.”

Purchased as a yearling for $75,000 at the Magic Millions March Yearling Sale from the draft of Gainsborough Lodge, Stageman was the equal sale-topper of the Ready2Race Sale and Gabbedy said he was a standout horse.

“He was a cracking type,” he said. “What he did at that breeze-up was a little early for him and we thought he needed time and that’s exactly what Bob is so good at, just giving them time and being patient with them.

“We bought him at the Sale in October 2016 and he had his first start in October 2017 so he gave him plenty of time to develop and mature.

“He won his first two starts in Perth for Bob and then went out and that is typical Bob style, to give them plenty of time to mature. He’s a 6-year-old now, he’s been very lightly raced and he’s still coming into his own.

“We haven’t had a lot of involvement in buying breeze-up horses but I must say, that particular sale was a really good sale for us,” Gabeddy said. “We bought a horse called Battle Storm, by Statue Of Liberty, and he won five from seven starts so he was a pretty exciting horse.

“We bought a little Americain filly called American Joy who ran third in an Oaks in Perth. So she was stakes-placed, and then we also bought an Artie Schiller filly.

“So out of them, there’s one stakes winner, one stakes placegetter and another city winner, so it was a fantastic sale to buy at.

“It’s a sale that we haven’t had a lot to do with, but on those results, we probably should be going back.”