Mares, Money and Magic in the Gold Coast

High expectations surrounded the most recent Magic Millions Weanling and Broodmare Sale due to the inclusion of the Teely Assets dispersal. The dispersal offered buyers a once in a life time opportunity to purchase bloodlines that have never been accessible in Australia before. Breeders can spend a lifetime developing the types of families that were on offer so it’s no surprise buyers were spending millions and breaking records to secure the progeny of these families. 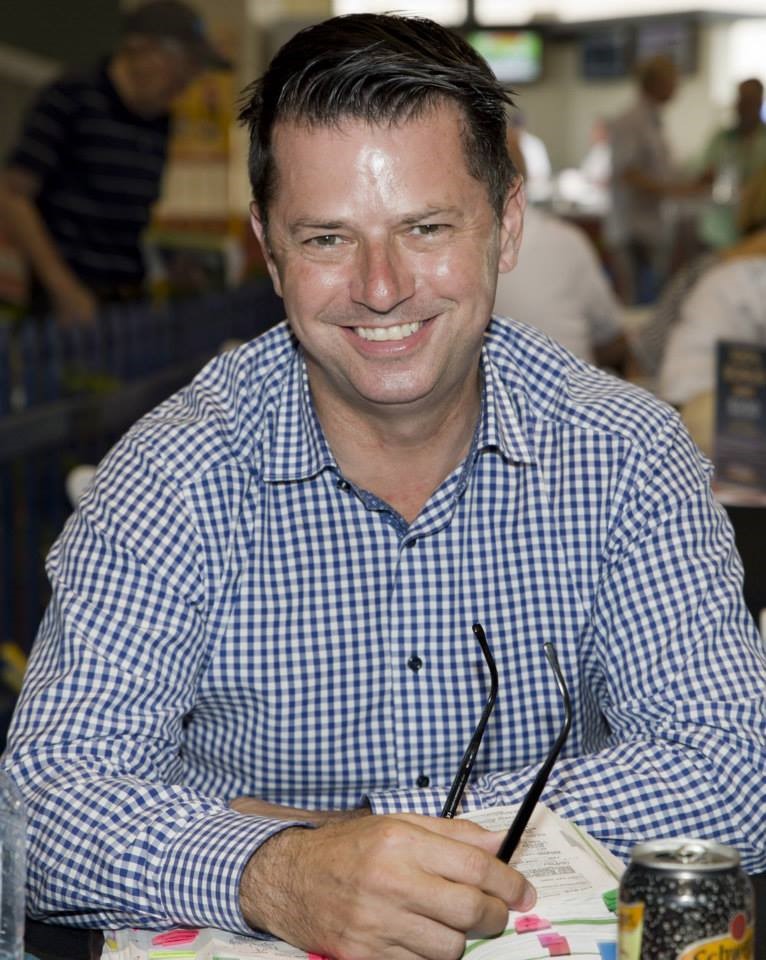 Damon Gabbedy at the Magic Millions Weanling and Broodmare Sale 2014

“It was the strongest Southern hemisphere broodmare catalogue I have seen in 25 years” stated Belmont Bloodstocks Damon Gabbedy. ‘Weanlings by first season sires Foxwedge, So You Think, Smart Missile and Sepoy were in hot demand. Personally I was impressed with the progeny of Toorak Toff and Candford Cliffs there were only a few on offer but they really caught the eye.

Expectations of the sale were already high but the overall figures that resulted were mind blowing. The buzzing atmosphere which surrounded the Teely dispersal saw 10 mares make over 1 million dollars topped by Monsoon Wedding a Danehill daughter of Shanthas Choice in foal to Pierro when selling to Coolmore for $2.3 million.

Credit goes out to Magic Millions who attracted a phenomenal international buying bench and over 170 individual buyers. With such high competition averages were up and buyers were having to dig deeper into their wallets to secure the purchases they wanted.

Belmont Bloodstock was fortunate to secure some nice purchases for an array of clients. Saggiatore a Galileo mare was purchased for Victorias Woodside Park for $240,000 in foal to Fastnet Rock making the resulting progeny a three-quarter to Group 1 winner Driefontein. Other notable purchases included Charleston Lady a stakeswinning Hurricane Run mare in foal to Denman for $150,000 and Zarzuela a Rock Of Gibraltor mare in foal to Sepoy for $185,000. Zarzuela is a half sister to one of Europes boom horses Arab Spring (Monsun) who has one his last three starts in a row and looks Group 1 class.