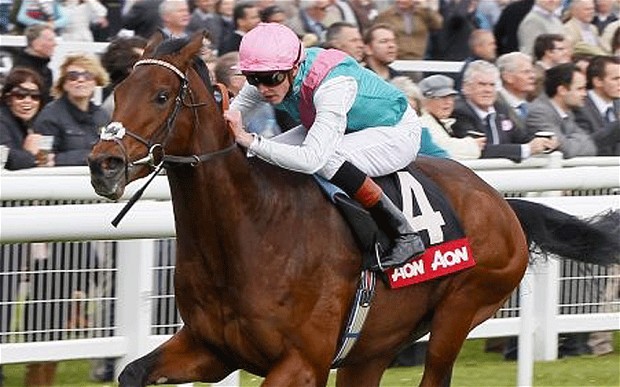 The first day of Royal Ascot one of the most high profile race meetings in the world created a significant pedigree update for the Group 1 derby winning Redoute’s Choice mare Dariana this year’s top priced lot at the Inglis Sydney Broodmare and Weanling Sale.

Dariana in foal to Street Cry was bought by Belmont Bloodstock for $800,000 on behalf of long term Western Australian client Bob Peters. This pedigree received a massive updated overnight when Kingman (Invincible Spirit) won the St James Palace Stakes his second Group 1 win in a row. Kingman appears under the second dam in Dariana’s pedigree.

Kingman showed an incredible turn of foot in the final stages of the race to power past rival Night of Thunder (Dubawi) winning the opening days feature race. This budding superstar cements himself as the best 3yo colt of his generation having raced 6 times for 5 wins and 1 second.

Kingman is by the champion stallion Invincible Spirit out of the Group 1 winning mare Zenda who is a half- sister to one of Europe’s best sires Oasis Dream. This is a serious stallions’ pedigree from one of the best families on the international stud book.

Kingman is bred and raced by undoubtedly one of Europe’s best breeders Prince Khalid bin Abdullah of Juddmonte farms who also bred and raced the unbeaten superstar Frankel (Galileo). To have another colt of this quality on the track the year after Frankels retirement is an incredible achievement.

Although it’s cheeky to say Dariana now looks to be a cheap buy, certainly astute. 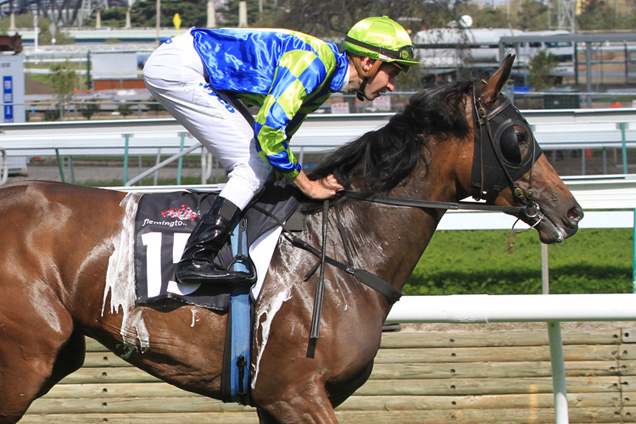