By deanApril 16, 2012General
No Comments

Belmont Bloodstock Agency was a prominant name on the sales results list at last weeks Inglis Easter Yearling Sale.  Belmont Bloodstock’s Damon Gabbedy signed for a total of six lots with a buyers aggreagate of $1,785,00.00

All of Damon’s purchases were fillies highlighted by Lot 354, a full sister to the outstanding winner of the Group 1 Myer Classic, Hurtle Myrtle.  Lot 354 was offered by Kitchwin Hills and was eventually knocked down to Damon for $560,000 making her the most expensive yearling ever sold by her sire Dane Shadow.  Hurtle Myrtle is a leading chance in this Saturday’s Doncaster Mile at Randwick so we will be cheering her on hoping for a nice pedigree update for her newly aquired yearling sister.

Following is a list and photographs of Belmont Bloodstock’s Easter purchases; 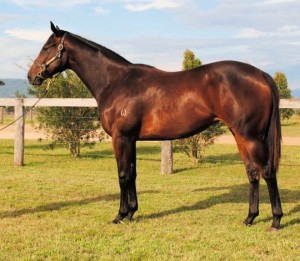 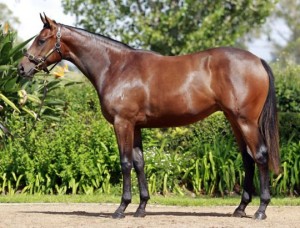 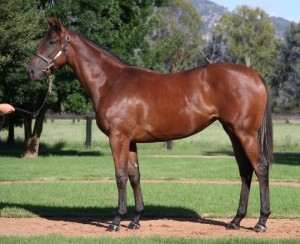 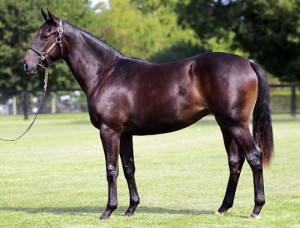 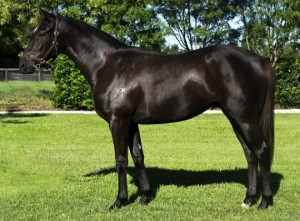 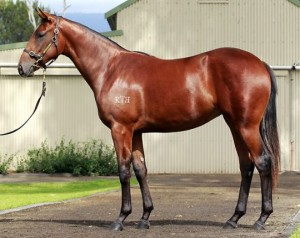