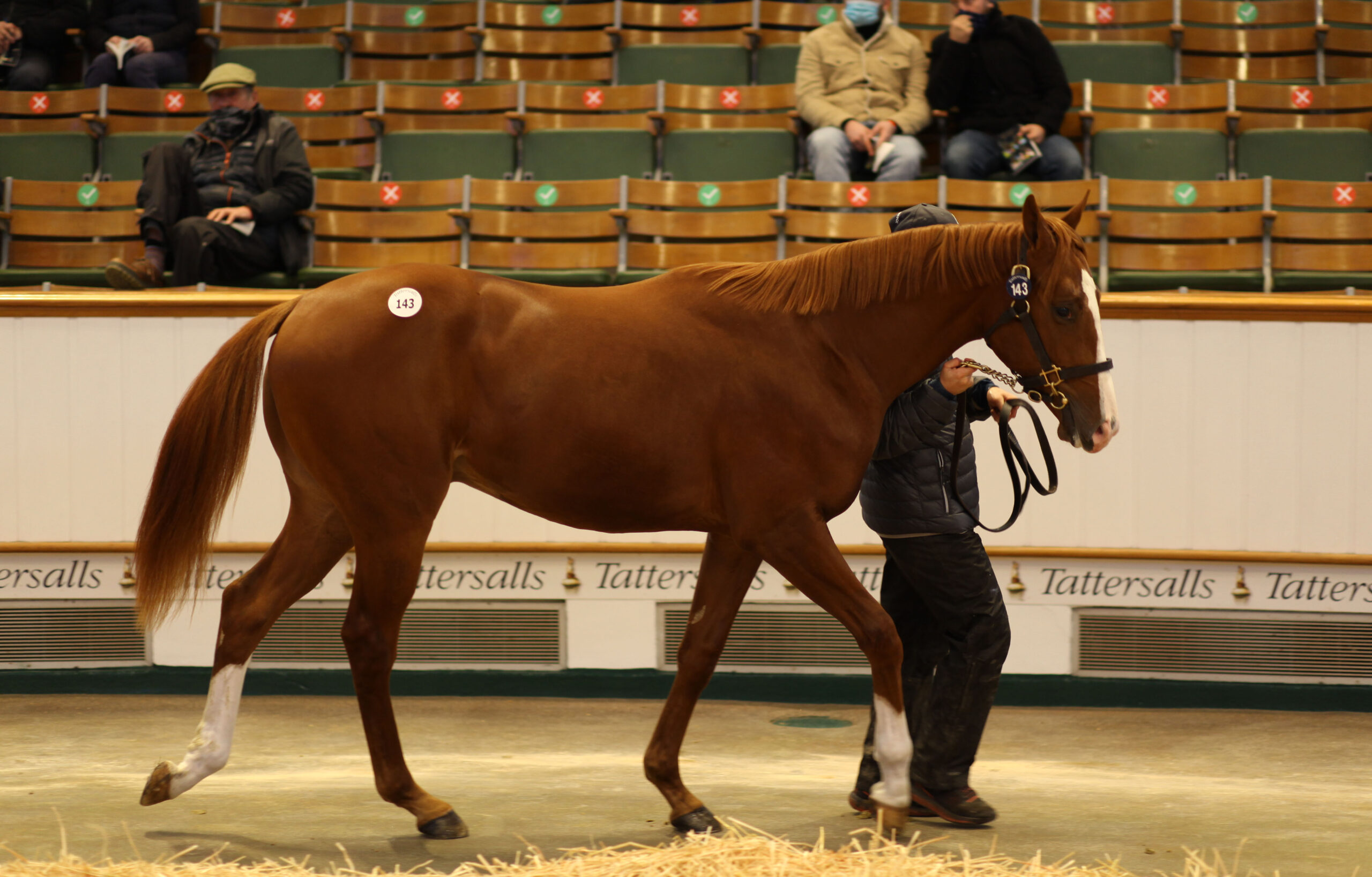 By Lauren DunningNovember 25, 2020General
No Comments

Group 1-winning Flemington trainer Denis Pagan has gone international with the purchase of a colt during the opening day of the Tattersalls December Yearling Sale at Newmarket.

Pagan had a definite idea of the type of colt he required and the son of Australia offered by Norris Bloodstock fitted the bill.

“Denis winning the Derby was the best racing story for a couple of years, no doubt, and he expressed interest at looking at the international market,” Gabbedy said.

“We thought he may have left his run a bit late as Tattersalls [December Yearling Sale] is usually a third-rung sale, but in this COVID-19 year it was a much better catalogue. There were some interesting lots in there that sold rather well.

“Denis is obsessed by the staying races, so it had to be a staying-bred horse and he wanted something that he couldn’t buy in Australia.

“He wanted to bring something new, so that narrowed it down – we looked at Australia, Camelot and Nathaniel, those sorts of stallions and Sea The Stars was another one we looked at.”

The successful purchase by Australia, a Group 1 winner and producer, is out of the unraced Skimmia (GB) (Mark Of Esteem {GB}), who has produced the stakes winner Juliet’s Love (GB) (Ad Valorem {USA}).

The dam boasts a strong connection to this part of the world as she is a half-sister to the G1 Melbourne Cup winner Rekindling (GB) (High Chaparral {Ire}). It is also the family of the former champion filly and multiple Group 1 winner Alexandrova (Ire) (Sadler’s Wells {USA}).

“Troy Corstens has been heavily involved with Denis and he was very helpful in the whole transaction and Barry Lynch is a young guy, who started off his own business a couple of years ago and is an ex-Darley Flying Starter,” Gabbedy said.

“Obviously, you can see a bit from videos but you need somebody there on the ground to see how they walk and see what their temperament is like, you can’t tell temperament off a video.

“The colt has to do 18 days quarantine before he leaves Europe on January 23 and then he does 14 days in quarantine here and gets released on February 6. He’ll fly with IRT, one of the most efficient horse transport companies around.”