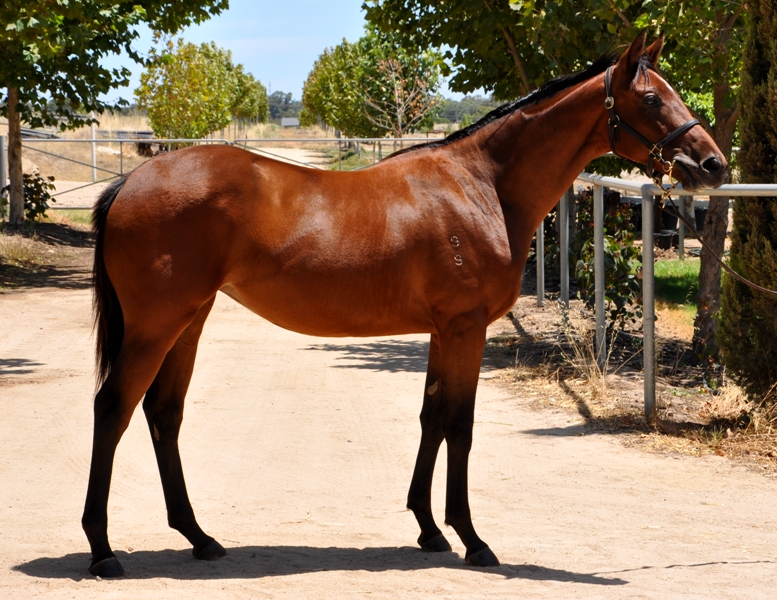 By Sally WilliamsMarch 12, 2013General
No Comments 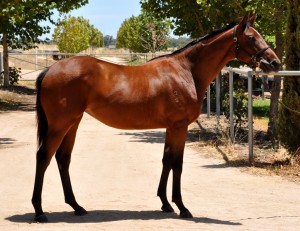 The Belmont Bloodstock  purchased Takanori won the Listed Breeders Classic at Bunbury on Saturday afternoon.  A three year old filly by Vital Equine and from Fuji Kiseki mare Nishikawa, Takanori remains unbeaten in her three career starts.  Takanori was purchased by Belmont Bloodstock Agency at the Magic Millions Perth Yearling Sale in 2011 for $52,000.

Takanori is raced by N J Pinner, C S Sherry, G B Ralston, B E Williamson, T J Nisbett, A J Davidson, B J Nazzari, S C Nesbit, A J Buhagiar and B J Starkie.  She was ridden by William Pike and is trained by Sharon Miller at Lark Hill.  Neil Pinner is a good friend of Damon and also shares in the ownership of talented Blackfriars filly Mendicity.

Takanori is thge fifth foal of Fuji Kiseki mare Nishikawa.  Sharon Miller was preparing the 2008 Testa Rossa colt out of Nishiwaka (a $100,000 purchase from Perth Magic Millions) to race when he was killed in an accident.  Sharon held the belief that this colt had great potential so it was decided to buy the next foal out of the mare being the Vital Equine filly now Takanori.  It turned out to be a wise decision to stick with the family as Takanori has now won almost $80,000 and has just added a much coveted black type success  to her pedigree.

Bred and sold by Andrea and Chris Gale of Gervase Park Stud, Takanori is from the first crop of Touchstone Farm’s son of Danetime, Vital Equine.  Takanori is Vital Equine’s first stakeswinner.