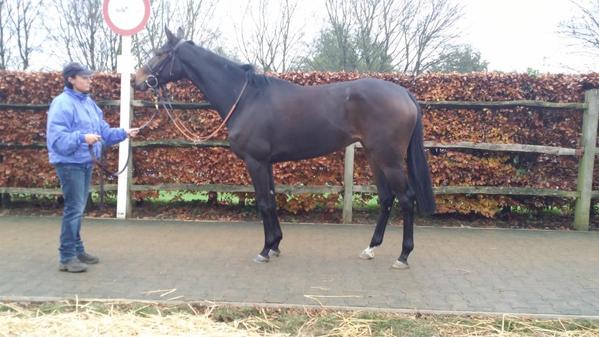 By Holly RossDecember 8, 2014General
No Comments

Belmont Bloodstock is very happy to have made three quality purchases at the recent Tattersalls December Broodmare Sale.

The first purchase (Pictured above) Lot 1478 Extravaganza was consigned by Ronald Rauscher as agent and bought for 70,000 Guineas for Martin Byrne of Wexford Farm and Fergus Doyle who is a fortunate part owner in this year’s Melbourne Cup winner Protectionist. The lightly raced mare is a full sister to Group 3 winner Energiser and is out of the winning Theatrical mare Erythesis (USA)

Monsun is also the sire of the past two winners of Australia’s greatest race the VRC Melbourne Cup this year with his son Protectionist and with last year’s favourite Fiorente.

With his pedigree free of Northern Dancer his German bloodlines are in high demand all around the world and will be welcomed in the Australian market. Belmont bloodstock is thrilled to secure this daughter of his for Martin and Fergus, and will follow her future with great interest. 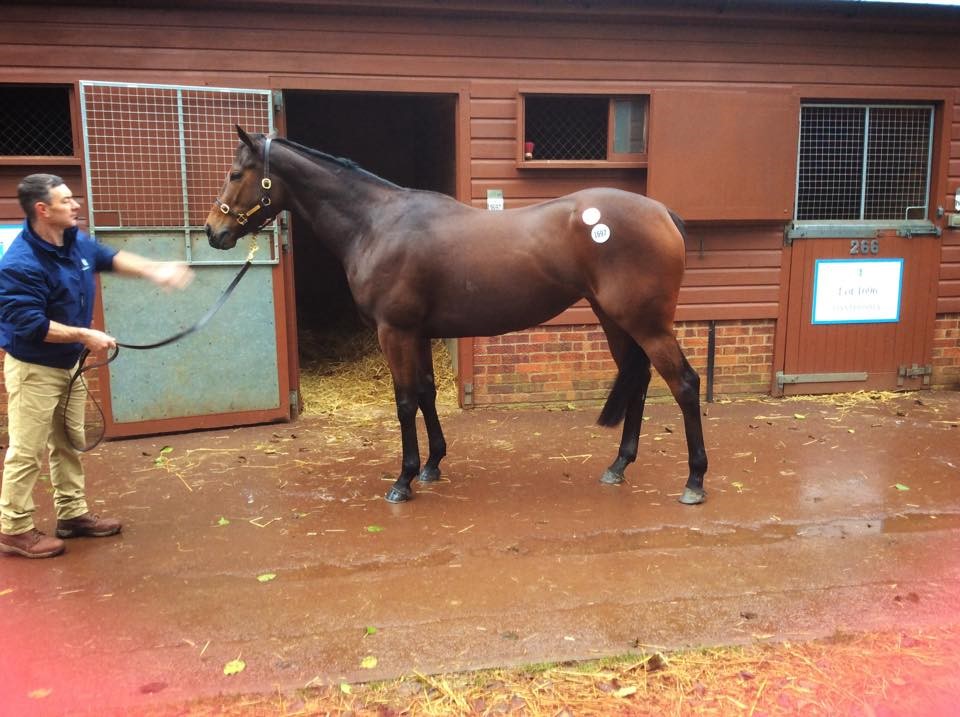 Cape Cross filly Fialka heading down under to Woodside Park (Above)

The second purchase was Lot 1697 a bay filly named Fialka (2011) who was purchased for 110,000 Guineas from the draft of Hesmonds Stud, on behalf of Mark Rowsthorn’s Australian Stud Farm Woodside Park. The filly is out of the stakes winning mare First whose wins included the Prix Ceres, Maisons-Laffitte (Listed) in France.

Fialka is a half-sister to three stakes winners including Au Revoir (Sinspiel) a Listed winner in France and emerging stayer, whose recent Australian campaign for French trainer Andre Fabre saw him run well in the Melbourne Cup and go on to win the Group 2 WFA Zipping Classic at Sandown. Fialka is also a half to stakes winner and Group 3 placed Perfect Stride (Oasis Dream) and stakes winner Law Lord (Diktat)

This filly will head down under to Woodside Park in Australia to be bred from next season. 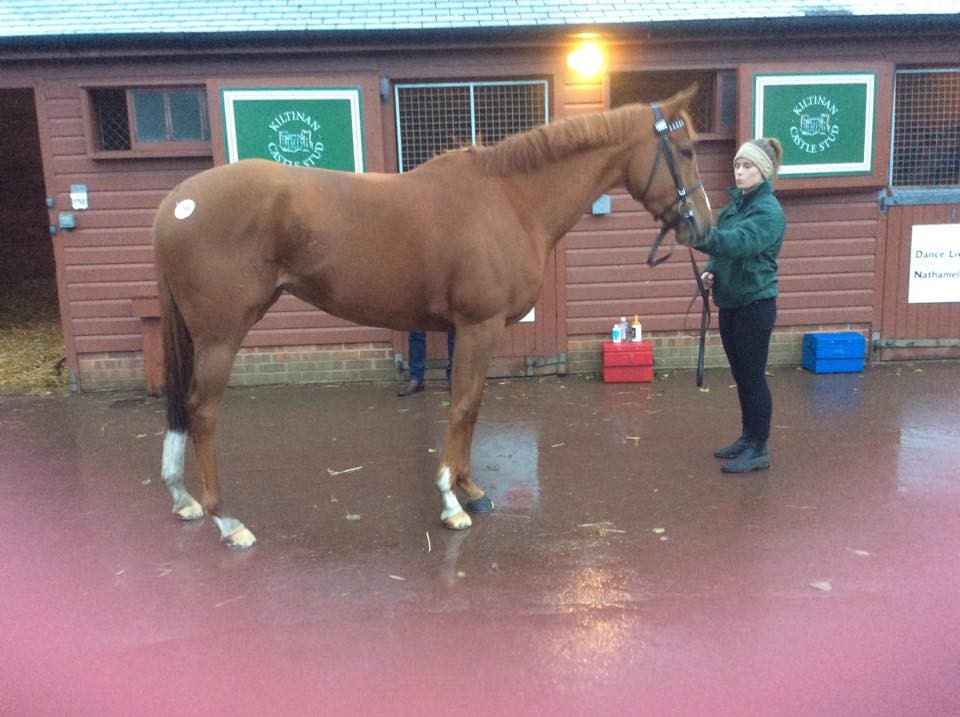 The third purchase was a winning, stakes placed Dutch Art filly named Dutch Romance from the draft of Kitinan Castle Stud. She was purchased for 85,000 Guineas for Woodside Park Stud.

She is out of the Dubai Destination mare Endless Love and is a full sister to impressive two year old stakes winner Dutch Connection, who won the Group 3 Tattersalls Acomb Stakes at York in juvenile course record time and placed 3rd in the Group 1 Goffs Vincent O’Brien National Stakes at The Curragh.

She is by Dutch Art who is the sire of arguably Europes current best sprinter Slade Power winner of 10 races including the Group 1 July Cup and The Group 1 Diamond Jubilee at Royal Ascot in 2014. Slade Power is set to run in the Hong Kong Sprint in mid December and will retire to Darley Stud at the end of his racing career. Dutch Art’s other notable progeny include Group 1 winner Garswood and Group 2 winners Caspar-Netscher and Producer.

This filly will also head back to Woodside Park in Australia for the next breeding season.

At a very competitive sale that included Irish 1000 Guineas winner Just The Judge selling for 4.5 million Guineas (AU $8.5 million), the highest price paid for a thoroughbred at public auction anywhere in the world in 2014, Belmont Bloodstock is very pleased to have secured these European purchases for the Australian market.

Good luck to our clients, connections and all those involved.

It is now on to Deauville, France where we can hopefully secure some more great European bloodlines for Australia.