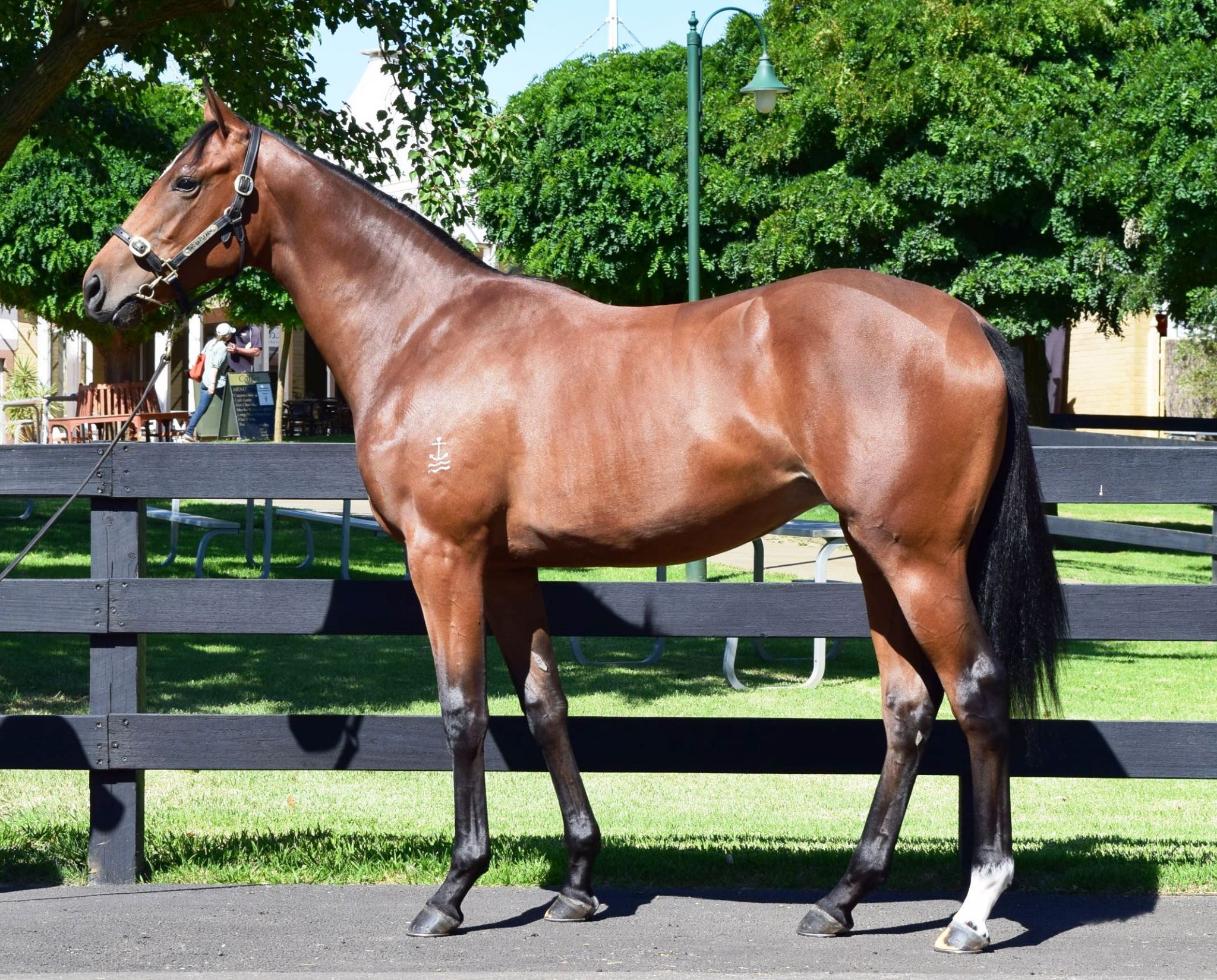 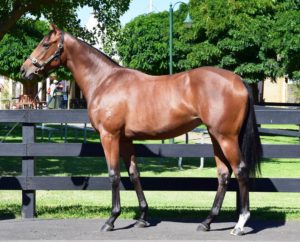 This filly is by Reset who has been a most successful sire of fillies with Cox Plate winner Pinker Pinker, Star Of Giselle, Set Square, Set For Fame and Avienus just some of the stakeswinning fillies he has sired.  A lovely sweet filly, she moved exceptionally well and has a lot of her dam sire Galileo about her.  She heads west to Bob Peters who has enjoyed great success with Reset with Disposition. 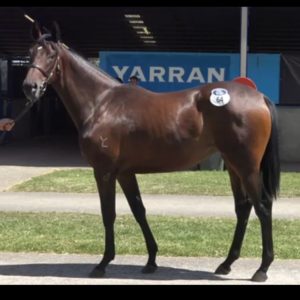 A most impressive filly who has a lot of dash about her.  She is by High Chaparral from a Zabeel mare making her bred on a very successful cross which has produced exceptionally talented horses such as Dundeel & Alpine Eagle, 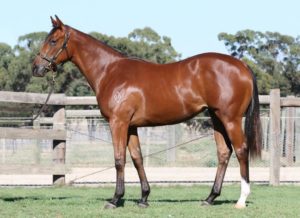 A daughter of the ill fated Stratum from a stakes placed Dehere mare from the pedigree of Circles Of Gold. 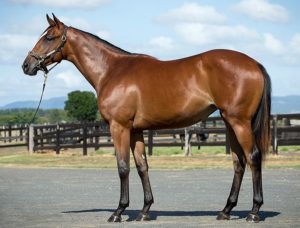 A filly who looks set to run early, she is out of a sister to champion sprinter Hay List.