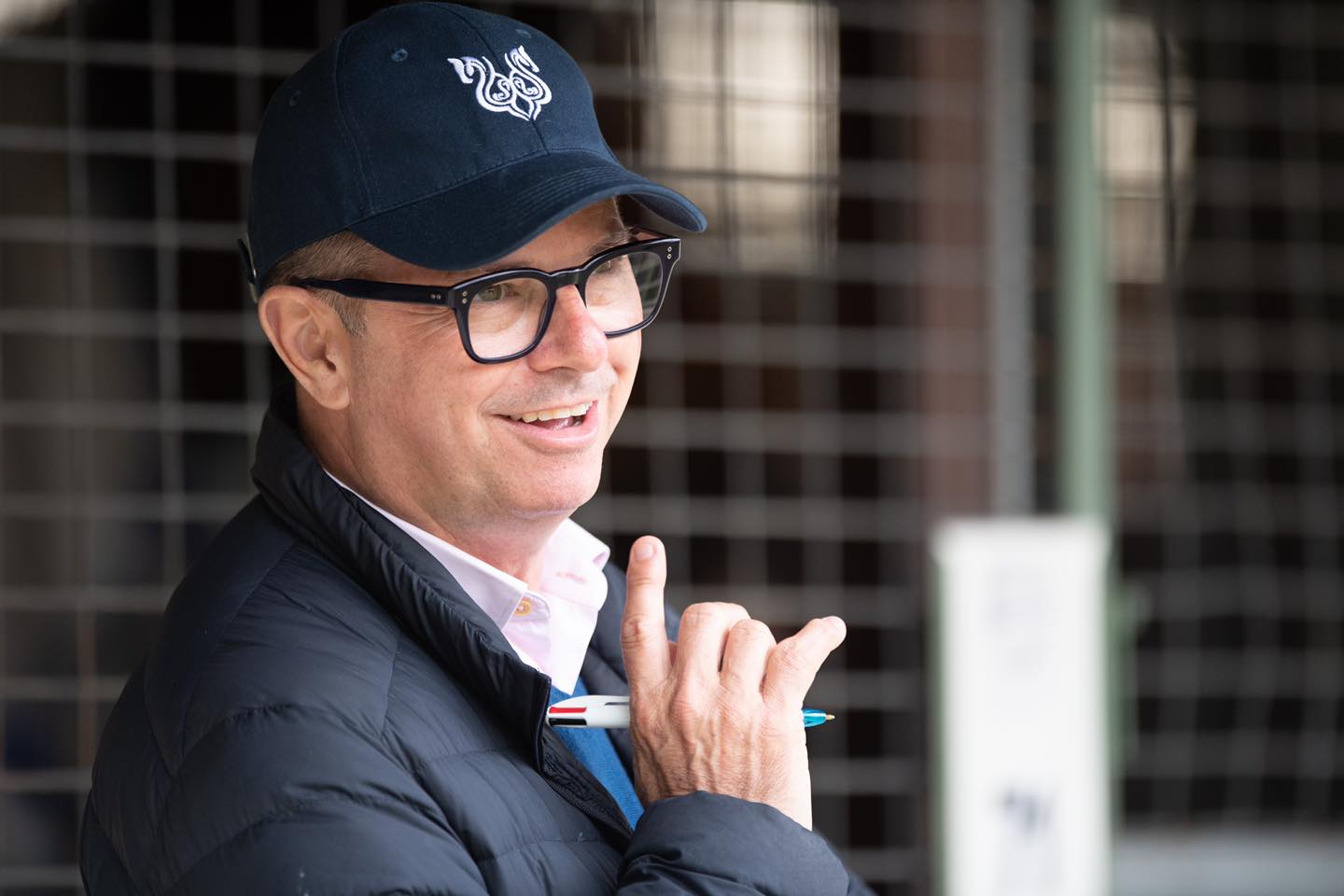 By Lauren DunningJuly 31, 2020General
No Comments

In addition to being rescheduled from its traditional timeslot in late May, the Sale has felt a number of other effects from the global COVID-19 pandemic, such as interstate travel restrictions and many mares in the catalogue being offered in absentia.

Several of these directly impacted is Victorian-based bloodstock agent Damon Gabbedy, but his efforts were richly rewarded with an impressive haul of broodmare purchases across this week’s three-day sale.

Operating under his Belmont Bloodstock Agency banner, he finished third on the buyers’ list with 18 mares for a total spend of $2,612,000.

“COVID-19 has certainly created some significant challenges for me in the lead-up to this year’s broodmare sale,” Gabbedy said.

“I’m from Victoria, so I’ve had to be away from home for a month now. The first thing I had to do was to go up into New South Wales and spend a couple of weeks there first of all, and then I was able to carry on into Queensland after that.

“It’s been a challenge with the inspections as well, especially with a number of mares being sold in absentia. But I identified which mares were going to be sold in absentia, and I was able to make a trip to the Hunter Valley farms to have a good look at all of those mares. Then I did another round of inspections later on for all of the mares who had travelled up here to the sales complex. Doing that little bit of extra homework was a big help and ended up giving me some good rewards.

“It hasn’t been easy, but I think I’ve come away with some nice purchases for a very wide range of clients. My 18 mares were bought for 12 different clients. Some were from Victoria, some from South Australia, some from West Australia – all around the country.”

Out of a half-sister to Group 1 performer Trusting (Tale Of The Cat {USA}), Dyslexic showed her class on the racetrack with three wins and black-type placings in the G2 Golden Pendant, G2 Ajax S. and G3 James HB Carr S. She also finished fourth in the G2 Guy Walter S., G2 Sheraco S. and G3 Toy Show Q.

“I was very happy to get Dyslexic, and I think she was one of quite a number of really nice mares I was able to buy this week,” Gabbedy said.

“I think I came away with a good mixture of very nice types, mares with quality pedigrees and mares with racetrack performance.

“Dyslexic and I Am were probably two of the standouts in terms of type, they’re lovely mares, while I was a really big fan of the pedigree of Lot 415, Shadow Watch.

“There was some great value to be had as well, such as with Waka, a mare I bought from Godolphin for only $25,000.”

I Am was Gabbedy’s very first purchase of the Sale, going through the ring as Lot 6 and bought for $200,000 from Widden Stud.

She is out of the winning Redoute’s Choice mare Tabasco Kitten, who is the dam of Listed National Sprint H. winner Cuba (All Too Hard) and is half-sister to the Group 2 winner Alizes (Rory’s Jester), dam of  Alizee (Sepoy), Astern, Tassort and Mogador (Lonhro).

Shadow Watch (So You Think {NZ}), a $330,000 purchase from Baystone Farm, boasts a pedigree page stacked with black type.

She is a half-sister to three stakes performers including Listed Dulcify H. winner Moqueen (Uncle Mo {USA}), while her dam Money Begets Money (Bite The Bullet {USA}) was also stakes-placed.

Another full sister, Rose Of Cimmaron (Bite The Bullet {USA}), is the dam of two Group 1 performers and sires – Bull Point and Siege Of Quebec.

Shadow Watch was offered in foal to Fastnet Rock.

Waka, who won three races and finished fourth at stakes level, was offered in foal to Territories (Ire).

Gabbedy’s other purchases included White Thyme (Reset), who he bought for $230,000 from Glenesk Thoroughbreds.

A two-race winner, White Thyme is a full sister to the Listed winner White Sage (Reset) and a half-sister to White Moss (Mossman), who has won the G2 Millie Fox S., two editions of the G2 Sapphire S. and the G3 Nivison S., placed in another three Group 2 races and finished fourth in the G1 Canterbury S.

River Goddess is a half-sister to the G1 New Zealand Derby winner Crown Prosecutor (Medaglia D’Oro {USA}), while her dam is a three-quarter sister to Group 2 winner and sire Headwater, along with the Group 3 winner Kulgrinda (Exceed And Excel).

But despite being delighted with his purchases on the Gold Coast this week, Gabbedy was still left wondering what might have been.

“I must have been the underbidder on about 25 additional mares over those three days,” he said. “So there were quite a few that I was very keen to buy and missed out on. I’ve still got some clients with money to spend on mares, and they haven’t been able to get any.

“I thought the market held up very strongly for the Sale this week, which has to be a great sign for Australian breeding as a whole. We’re a very resilient industry, and what’s happened here on the Gold Coast this week really illustrates that.”