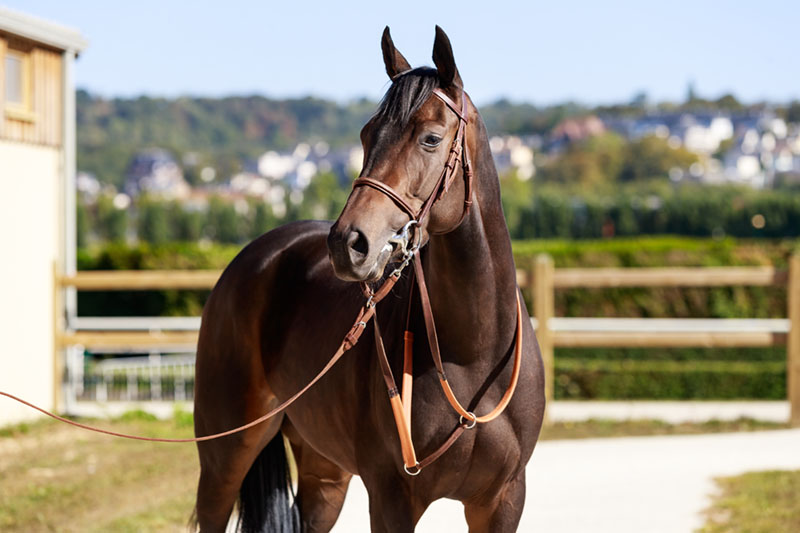 By Sally WilliamsOctober 8, 2019General
No Comments

Former Wood Nook Stud proprietor, Bob Scarborough, the breeder of this year’s 2,000 Guineas winner Magna Grecia, made his mark at The Arqana Arc Sale when he paid the second top price of €750,000, through Belmont Bloodstock, for three-year-old filly Cartiem. 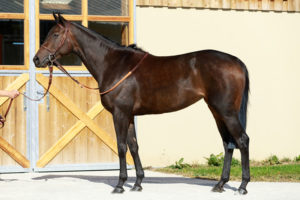 A half-sister to Listed stakes-winner Mila (Cape Cross) and the Group II Prix de Malleret runner-up Mandistana, who is now part of the Arrowfield Stud broodmare band, Cartiem is a daughter of Mintaka (Zamindar) who is out of the Group III winning Linamix mare Minatlya who is a sister to Peter Moody’s wonderful import Manhigar the winner of the Group 1 VRC Australian Cup, Group 1 ATC Ranvet Stakes and Group 1 ATC The BMW.

Damon Gabbedy was absolutely delighted  to secure the filly who was the second top lot of the sale on behalf of long time supporter and friend Bob Scarborough.

“I am so thrilled to be associated with securing this filly on Bob’s behalf.  She is magnificent on both type and pedigree and will make an invaluable asset to Bob’s European broodmare band.  Fillies like this are rare diamonds and being a daughter of Cape Cross makes her ideal to mate.  Cape Cross is making a huge impact as a broodmare sire and obtaining a Group 3 winning filly by him is an absolute dream” 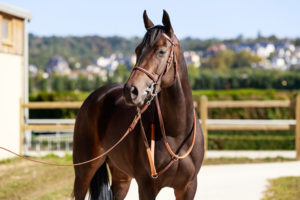