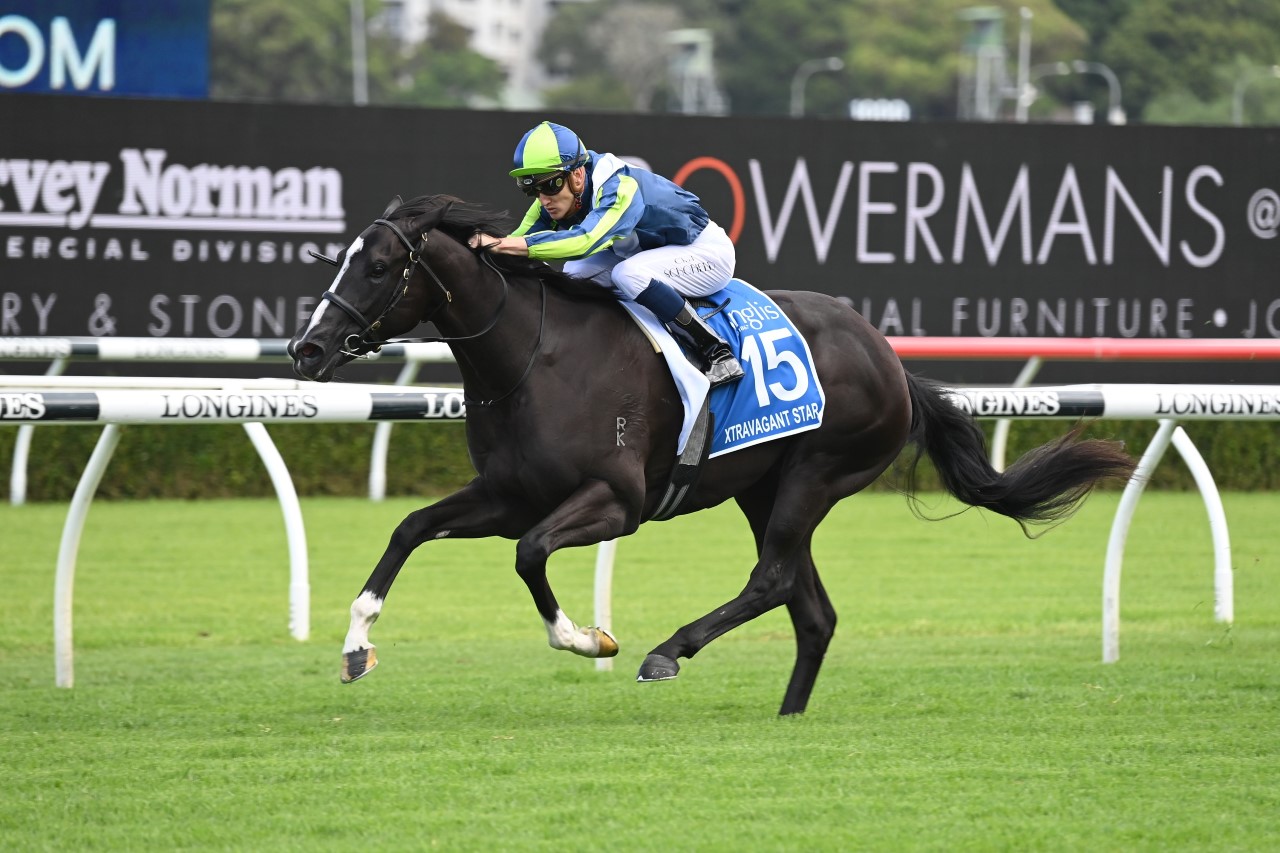 A Star is born in Inglis Millennium

By Lauren DunningFebruary 7, 2022General
No Comments

A Star is born in Inglis Millennium

The Blue Diamond or the Golden Slipper – that is the question facing trainers Tony and Calvin McEvoy following the dominant win of their star filly Xtravagant Star (Xtravagant) in today’s $2m Inglis Millennium at Randwick.

The magnificent filly made a one-act affair of today’s feature, showing a devastating turn of foot to keep her unbeaten record intact from two starts.

Trainers Tony and Calvin McEvoy teamed up with Belmont Bloodstock’s Damon Gabbedy at last year’s Premier Yearling Sale at Oaklands to purchase Xtravagant Star, who was offered by Newhaven Park Stud, for $150,000. 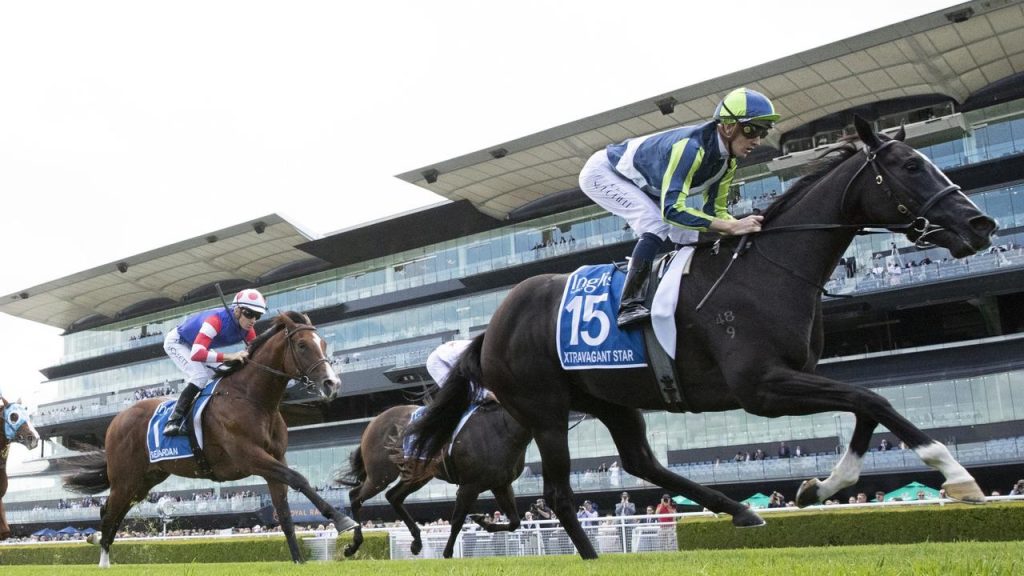 Today’s result was an emotional one for Newhaven’s John Kelly, who watched the race from Riverside during Classic inspections.

“I haven’t had too many better racing days than this to be totally honest,’’ Kelly said.

“This is such a huge result for so many people. To have Mark Pilkington and Darren Thomas in the ownership of the filly, they have been such a huge supporter of Newhaven Park and of Xtravagant so it’s so amazing for them.

“Tony McEvoy and Damon Gabbedy have been buying out of our drafts for a long, long time and it’s so great they get a result like this, all our staff back home who love what they do and work so hard for results like this, it’s really just a fabulous, fabulous result.

“These are the races you dream of winning, I mean let’s be honest, $2m is a lot of money to be racing for and Inglis does such a fabulous job with their Race Series so to win the feature race with this quality filly, it’s a fantastic thrill,’’ McEvoy said.

“We’ve got some thinking to do with her now. We always knew she was a lovely filly but we were using today’s race to determine if she’s in the A-League or a rung below but she might just be the very best of them, or right up there.

“We’ll decide next whether to go back to Melbourne with her for the Blue Diamond or keep on the Sydney path toward the Slipper. I mean it’s a nice problem to have.

“Firstly though, we’ll get her back to the stable and let her recover and we’ll enjoy a few champagnes, although I’ll probably fall in a heap around 9pm.