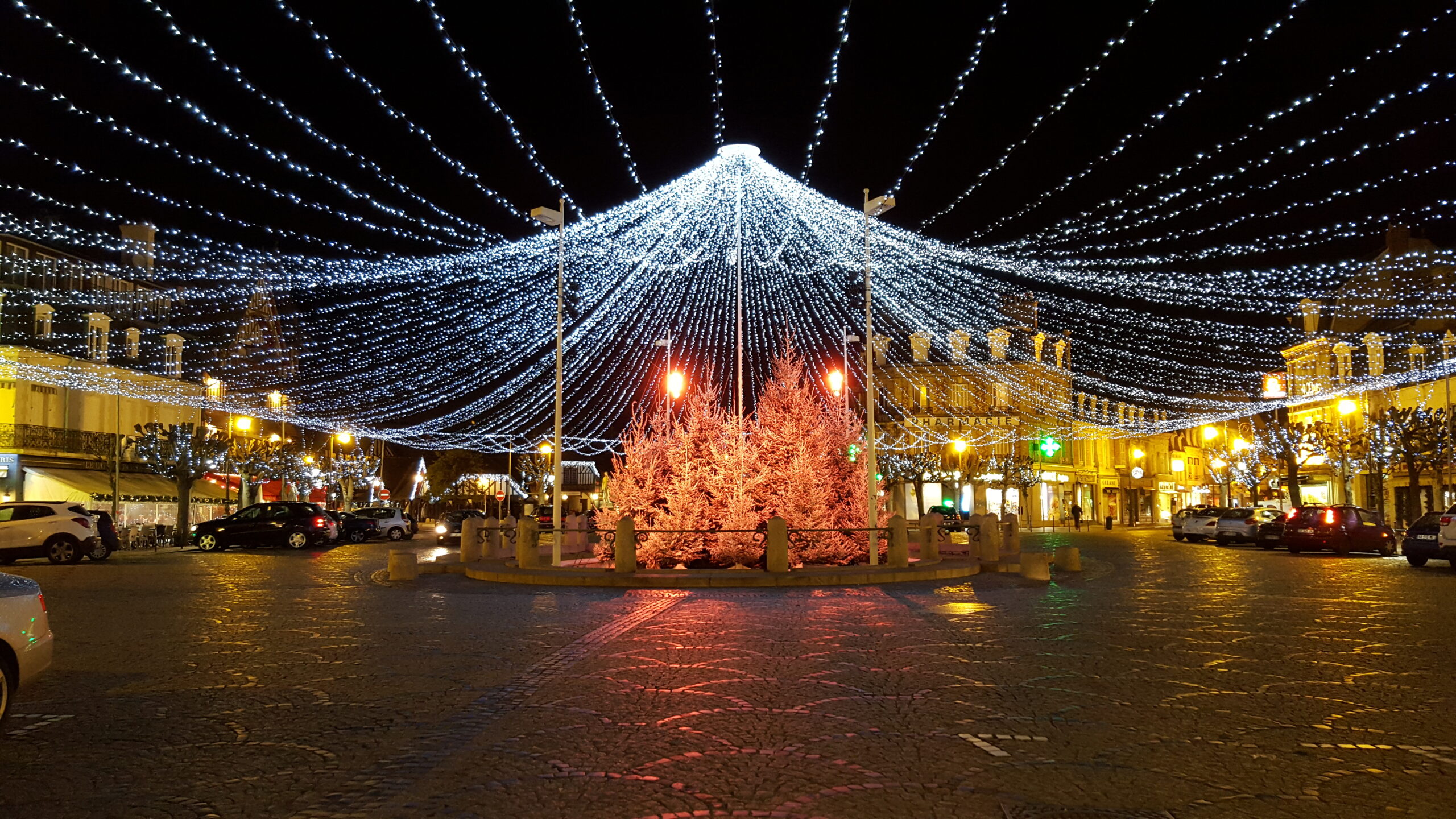 Belmont Bloodstock’s annual trip to the Arqana December Breeding Stock Sale was a most successful one.

First purchase was Lot 61, Dispel (GB) for 180,000 consigned by Coulounces Consignment.  Dispel (GB) was the winner of 3 starts in France for trainer Freddy Head.  Her dam In The Mist is a half sister to Group 1 Prix de Moulin de Longchamp winner Grey Lilas (IRE) who is the dam of dual French Classic winner Golden Lilac (IRE).  A grey daughter of Oasis Dream, Dispel is in foal to dual Derby and Group 1 Juddmonte International winner Australia (GB).  Dispel was the first international purchase for Rifa Mustang, a Chinese company who started investing in Australia in 2015 and are now venturing into Europe.

Lot 149 was next, Sagamiyna a daughter of Azamour from The Aga Khan Studs.  Knocked down for 100,000, Sagamiyna is a half sister to Group 1 Prix Saint-Alary winner Sagawara.  Her dam is a sister to Prix de l’Arc de Triomphe winner Sagamix and another Group 1 winner in Sagacity.  Trained by Alain de Royre Dupre, Sagamiyna is on her way to Australia as she was purchased for a leading Hunter Valley farm.

Lot 169 was another purchase for Rifa Mustang as a racing prospect for their new European venture.  A grey weanling filly by exciting English stallion Dark Angel, the sire of Group 1 winners Lethal Force and Mecca’s Angel.  She is a daughter of stakeswinning Galileo mare Saturnine.  Purchased from Haras d’Etreham, Damon was most impressed with the filly finding her to be a very athletic fluid mover with good size and scope.

Final purchase on the first day of the sale was again for Rifa Mustang.  Lot 213 Weeping Wind by Oratorio was knocked down to Belmont Bloodstock for 110,000.  Weeping Wind carried a positive test to Leading Irish stallion Lawman.  The pedigree has Australian appeal with Weeping Wind being a half sister to Chris Waller trained Epsom Handicap winner He’s Your Man.

On the second day of the Deauville sale, Belmont Bloodstock purchased Lot 479 Silver Haze.  Silver Haze is a half sister to Seville, winner of 5 Group 1 races including 2 in Australia.  Seville raced in Australia for Lloyd Williams when he won The Metropolitan & The Turnbull Stakes.  A daughter of Pivotal, Silver Haze is in foal to Le Havre who is doing an exceptional job at stud in France.