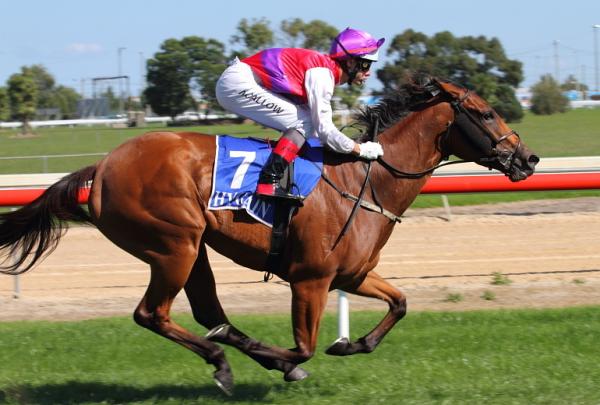 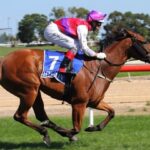 Promising filly She Likes to Rock (pictured left) showed her class by graduating from maiden class to a Flemington victory down the straight (1000m) last Monday.

Heavily backed to start a clear favourite, the 3 year-old filly settled close to the outside rail before unleashing a powerful sprint to reel in runner-up Beau Vallon in the closing stages.

The daughter of Fastnet Rock was purchased from the Bellereve Stud draft by Belmont Bloodstock for just $40,000 at the 2009 Melbourne Premier Sale on behalf of her trainer Lee Freedman and his stable clients.

A grand-daughter of the champion filly Research, She Likes To Rock has increased her residual value with a city win.