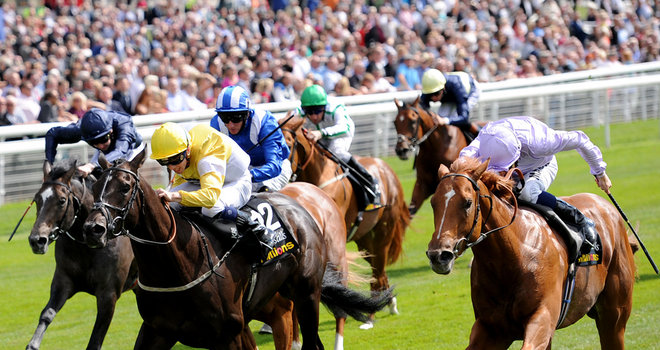 By Holly RossJune 18, 2015General
No Comments

In recent years the prestigious Royal Ascot race meeting has captivated a lot of Australian trainers, owners, and members of the industry. To campaign a horse for this meeting or to head to England to be part of the action, there isn’t a racing enthusiast who doesn’t show some interest or follow this royal event.

This year Australian bred horses are yet to produce the desired winning result, however yesterday Damon Gabbedy of Belmont Bloodstock and the team from Woodside Park Stud watched with great interest as Dutch Connection a full brother to Dutch Romance a mare they purchased at Tattersalls last year ran in the first race of the day the Group 3 Jersey Stakes.

Dutch Connection who was a 14/1 shot powered across the finish line to beat Fadhayyil by half a length adding a Group 3 victory to his race record and therefore a significant pedigree update for Dutch Romance, to the delight of the Woodside Park team.

The sire of these two talented horses is Dutch Art who stands at Cheveley Park Stud in Newmarket for £40,000. Dutch Art is the sire of 18 individual stakes winners highlighted by Group 1 winners Slade Power (July Cup and Diamond Jubilee winner) and Garswood (Prix Maurice De Gheest) and Group 2 winners Caspar-Netscher and Producer.

Dutch Romance a stakes placed filly herself was purchased from the Tattersalls mare sale in December last year from the draft of Kitinan Castle Stud for 85,000 Guineas. Woodside Park Stud’s proprietor Mark Rowsthorn and Stud Manger Gerard Jones were in attendance at the sale so they are extremely pleased with their decision to purchase Dutch Romance, particularly as she heads to the breeding barn this year. She will begin her career as a broodmare by visiting Dual Group 1 winning sprinter Zoustar, who is standing at Woodside Park Stud this season. 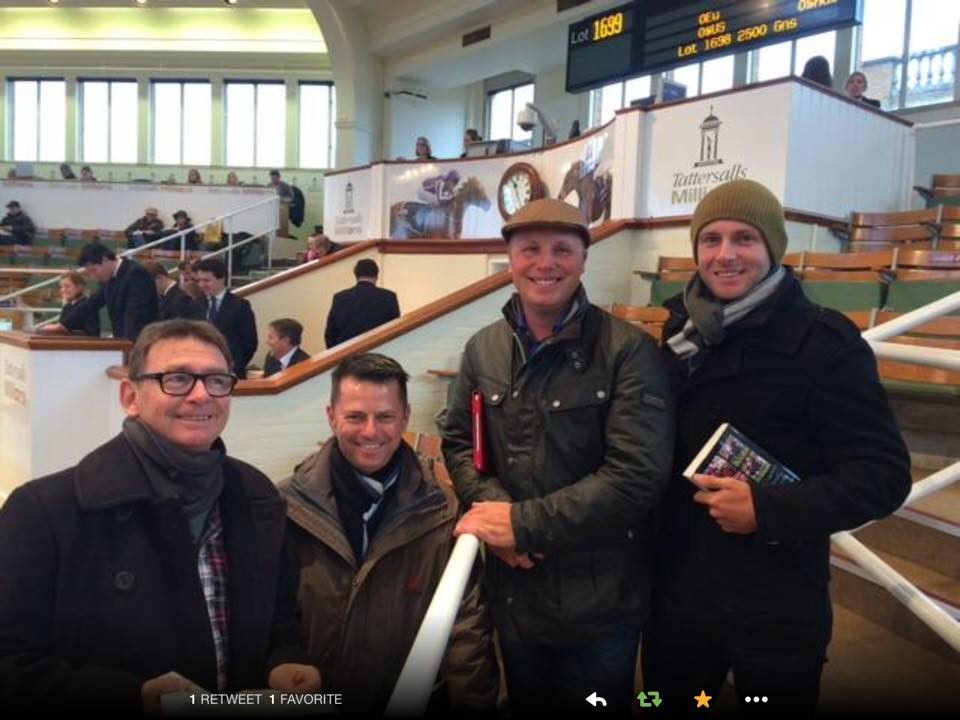