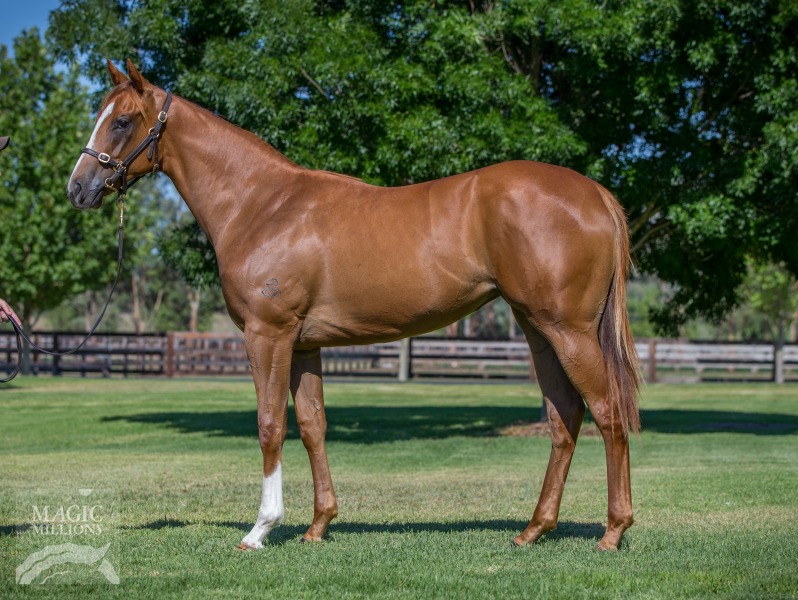 WOW!  What a start to the 2018 Yearling sales season.  The 2018 Magic Millions Gold Coast sale was one of the most vibrant, buzzy and expensive yearling sales that I have attended.  At times it feels like I say this every year and that may be true but this year it felt even more so and the figures and results prove it.

At the conclusion of the main session, the sale had grossed $155 million making it the highest grossing yearling sale conducted in the southern hemisphere- ever!  That is incredible and surpasses the crazy heights of Inglis Easter Sale pre-global financial crisis.

Congratulations must go to outgoing MD Vin Cox and incoming Barry Bowditch and their team for putting together a catalogue of cracking types and more importantly bringing in the buyers.

There were some nerves around pre-sale with the non-attendance of Angus Gold of Shadwell and the powerful Hong Kong Jockey Club.  No need to worry though- enter Reg Inglis and American Jon Kelly with great support from Paul Frampton.  The Chinese money was a major influence with China Horse Club, Yu Long Investments and Justin Bahen buying for Orbis Bloodstock stepping up to the mark.

The sale finished up with an average of $228,000 on a near 90% clearance- incredible stuff!  I must give credit where it’s due.  The auctioneers did an incredible job selling approximately 35 lots per hour.  10am starts were ideal and we were finished selling by 5.30/5.45 daily leaving plenty of time to have a drink and head home to shower and freshen up before dinner.  I do hope that NZB and Inglis follow suit, in fact I hope all bloodstock companies worldwide take notice especially Tattersalls and my own Arqana.  Quick selling makes for happy vendors and happy buyers.

On a personal note for Belmont Bloodstock, we were slightly down on the number of yearlings that we normally purchase but this was due to the extremely hot market.  We ended up purchasing 3 fillies.

Lot 461 was a gorgeous filly with a ton of residual value.  From the first crop of Deep Field, she is a half sister to the South African champion Igugu- a 4 time Group 1 winner as well a Group 3 winner Honorious as well as 2 other stakes performers.  At $300,000, she was purchased for Vinery partner Steve McCann. 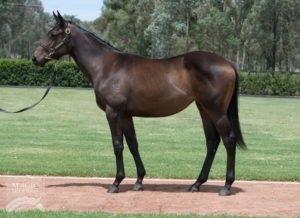 Our other 2 buys head to Perth to long time friend and supporter Bob Peters, the king of the West.

Lot 660, by I Am Invincible out if stakeswinning Octagonal mare Diamond Cove was secured for $360,000 from the Vinery Stud draft. 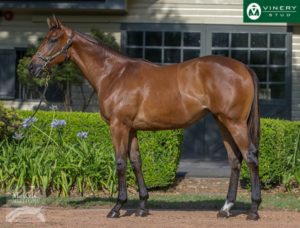 Very late on Saturday evening, we were delighted to successfully bid $575,000 for Lot 852, a stunning filly by Snitzel from Group 2 winner Just Dancing.  Sally and I adored this filly and she will grow into a glorious 3 year old as we know that Bob is patient and gives his horses the time that need to furnish properly.  We love her pedigree, her second dam is the 3 time Group 1 winner Ballroom Babe.  Fingers crossed for our 3 purchases. 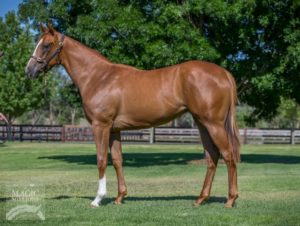 We had some terrific results for clients Woodside Park Stud.  The best result being Lot 803, a Written Tycoon colt out of Hill Street Blues.  We purchased Hill Street Blues at auction for $14,000 and the colt sold for $625,000- an unbelievably good result. 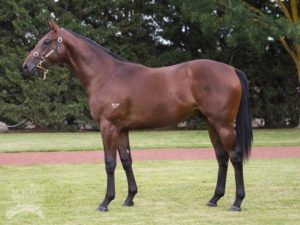 Another Woodside Park success was Lot 833, a Zoustar colt out of Invested Capital.  We secured Invested Capital from the Juddmonte draft at Tattersalls for 38,000 Guineas, this year’s Zoustar made $200,000 following on form her Written Tycoon last year that made $300,000 in Sydney, so a great result from a European buy.

Moral of the story- upgrade your broodmare band with some imported bloodlines for a realistic price- Vive Le France.

As usual it was a great, fun week and very hectic.  The opening party was sensational and the race day was absolutely fantastic.  I was lucky enough to sweet talk/squirm/grovel my way into the VIP marquee and it was magnificent.  After the amount of Moet that I consumed, I’m not sure that I will be welcome back next year. 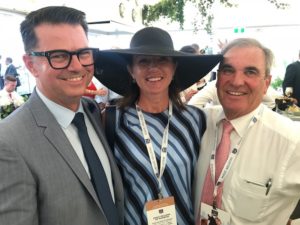 A great start to the 2018 season and I’m sure the strong market will continue. 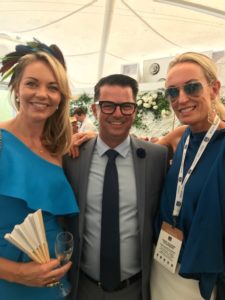 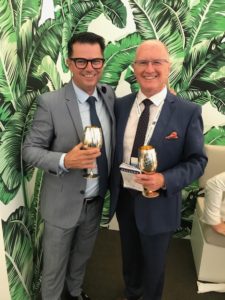 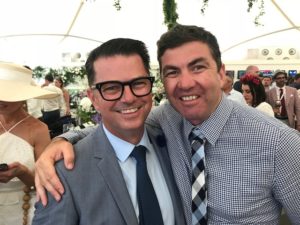 Dean day at the races