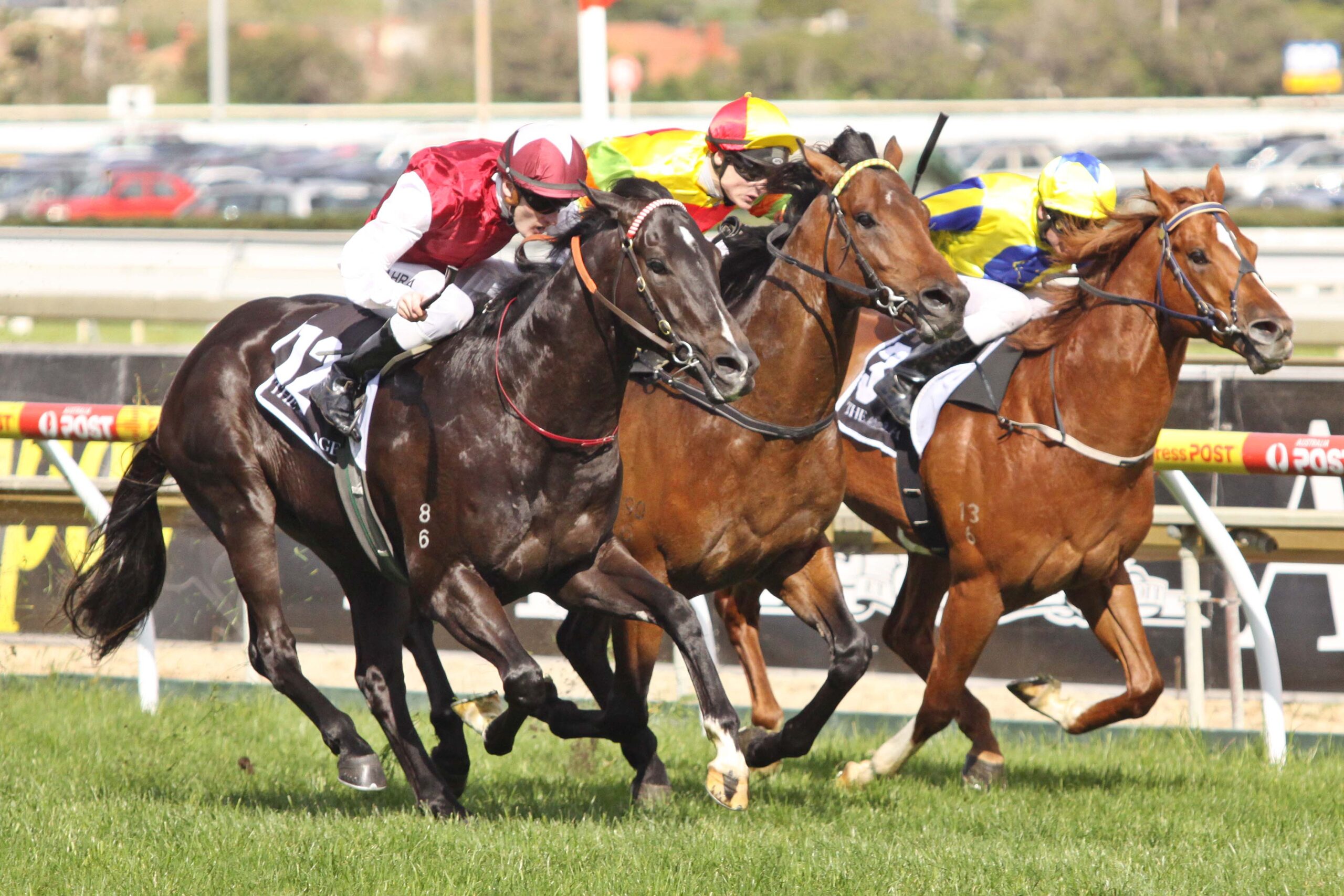 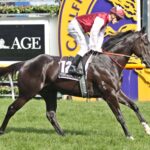 The handsome son of Lonhro, who currently leads the Australian general sires list, has been acquired for Taunton Vale after a deal was negotiated by Belmont Bloodstock Agency.

Demerit was a boom galloper, winning two of his first three starts. On debut he was runner-up to champion mare Black Caviar in the Listed Black Sapphire Stakes (1200m). Following an easy maiden win at his next outing, Demerit went into a star-studded Group Three Caulfield Guineas Prelude (1400m) at just his third start. After sitting three wide for the entire race, he was able to claim victory over Trusting (Group Two winner and triple Group One runner-up), Manhattan Rain (Group One winner and subsequent Caulfield Guineas and Cox Plate placegetter, standing for $41,250) and Starspangledbanner (four-time Group One winner, standing for $44,000).

After starting favourite DEMERIT finished only 1.3 lengths in the Group One Coolmore Stakes (1200m), Demerit was spelled. He returned with multiple placings at Group Two level behind the likes of champion mares More Joyous and Hot Danish along with Love Conquers All, before being retired to stud as a lightly raced four year-old.
DEMERIT consistently raced at the highest level, of his 13 starts 11 were in Group or Listed races & in his career he defeated 15 individual Gr 1 winners.

Trainer Peter Snowden painted a bright picture of Demerit’s talents “At the peak of his career we thought he was as good a colt as Denman. He was a genuine Group One horse, but the cards didn’t quite fall his way and was plagued by unsuitable wet tracks for the second half of his racing career. As a son of Lonhro, Demerit must be considered an outstanding prospect at stud”.

Demerit’s sire Lonhro is currently the leading stallion in Australia, with 12 individual stakes winners this season and over $7million in progeny earnings headed by recent Group One winning mare Beaded & brilliant 2 year old TJ Smith winner BENFICA. Lonhro was one of Australia’s favourite racehorses, winning 11 Group One races and has already sired 25 stakes winners. To further highlight the success of Lonhro, one of his first sons to stud, Group 1 Golden Rose winner Denman, covered 132 mares a fee of $38,500 in 2010. Demerit will be the first son of LONHRO to stand at stud in Western Australia.

Demerit’s dam is outstanding Scenic mare Shame, a dual Group One winner of the QTC Sires Produce as a two year-old and VATC Thousand Guineas at three. She was placed at Group One level a further seven times and earned almost $900,000 in prize money. Along with Demerit, Shame has also produced multiple Group One runner-up Evander (Octagonal).

Taunton Vale Stud Manager Kent Johnston flew over to Victoria recently to inspect Demerit and was suitably impressed with what he saw “Demerit is a striking, athletic colt with a wonderful temperament, very much in the mould of Lonhro. He will be well suited to WA and should appeal to a wide range of mares, providing a great outcross for breeders”.

Damon Gabbedy of Belmont Bloodstock negotiated the deal between Darley and Taunton Vale Stud. Gabbedy explains “Demerit has all the right credentials to make it as a commercial stallion. I’m thrilled for Kent, Nina and the team involved securing a horse of this quality.” Belmont Bloodstock have had a hand in the WA stallion ranks of late, having secured current leading first season sire Saxon to stud several seasons ago.

Demerit will stand at Taunton Vale Stud in Dardanup at a fee of $6,600 inc. GST which represents outstanding value for breeders in WA. For more information please call Kent or Nina Johnston on (08) 9728 1310, 0418 932 849 or by email taunton.vale@bigpond.com