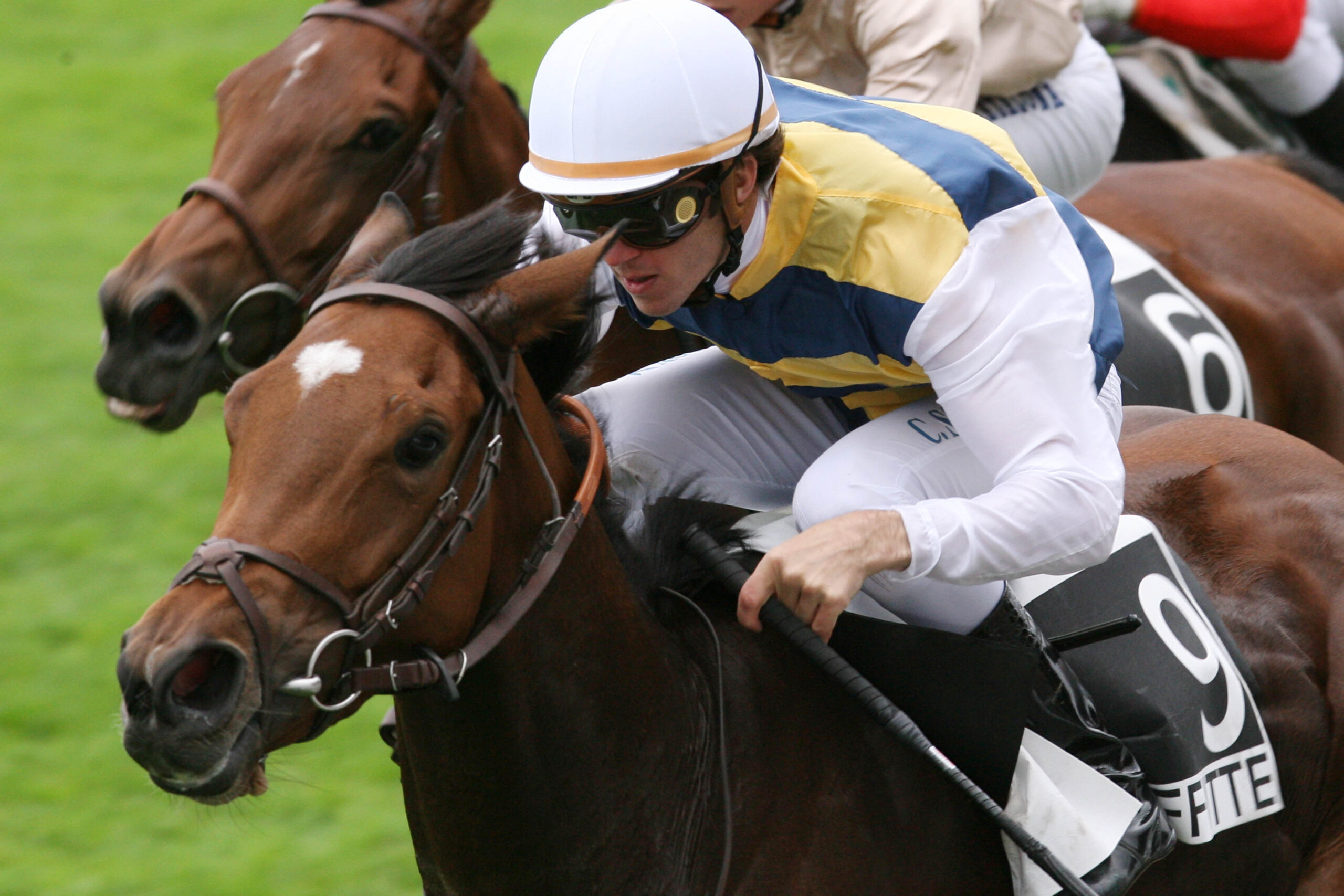 By deanOctober 20, 2011General
No Comments

Ridden by Christophe Soumillon, the filly won by just under a length beating metropolitan winning Procrastination and Nova Hawk who ran 2nd behind Immortal Verse in the Group 1 Coronation Stakes at Ascot this year.

Faustina was purchased from the 2009 Arqana Deauville Yearling Sale for 90,000 € by MAB Agency and is trained by Englishman John Hammond who has trained two Arc winners in Montjeu and Suave Dancer.

FAUSTINA has certainly added value to herself by becoming a stakeswinner and is entered in the ARQANA December Breeding Stock Sale.  She is sure to attract a lot of attention! 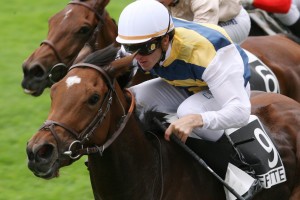