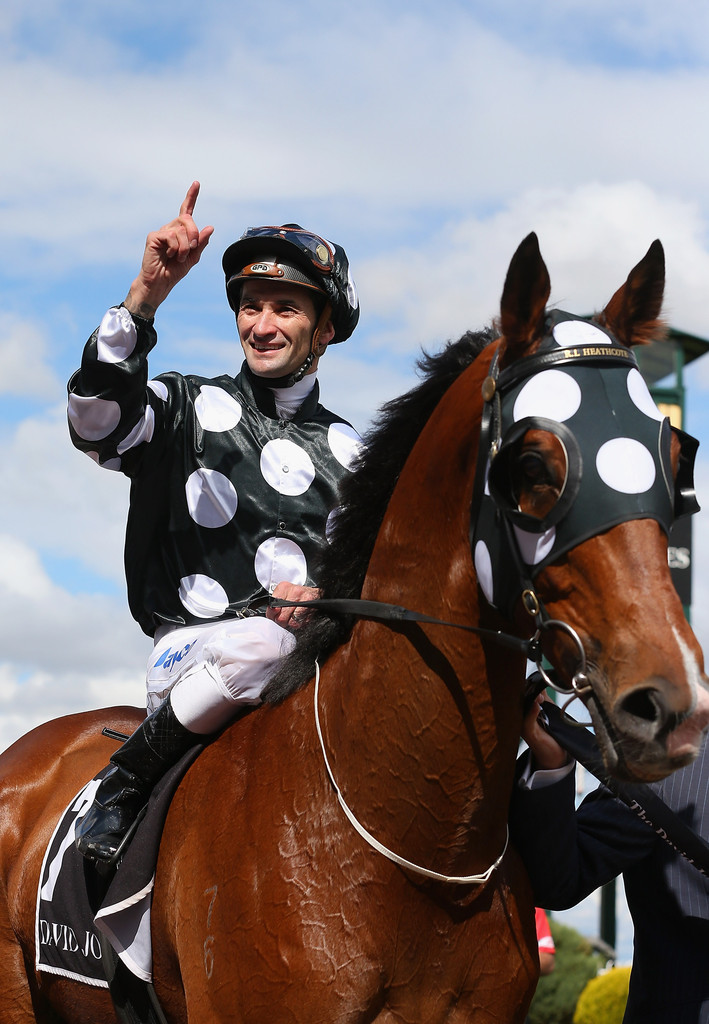 By deanNovember 7, 2012Blog
No Comments 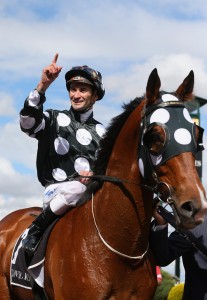 t Monnee Valley on Cox Plate day, the son of St Petersburg will now line up in this Saturday’s Grouo 1 Emirates Stakes on the final day of the Flemington Carnival.

Solzhenitsyn gave Damon his greatest thrill in racing in winning the Group 1 Toorak Handicap.  Damon was quoted as saying that he never imagined that he would acheive such heights with the gelding that he owns with close friend and fellow bloodstock agent Paul Willets for $10,000 at NZB as a weanling.

Solzhenitsyn will be ridden by his regular Melbourne jockey Corey Brown and has drawn barrier 2 for the big race.  Good Luck Solzhenitsyn!