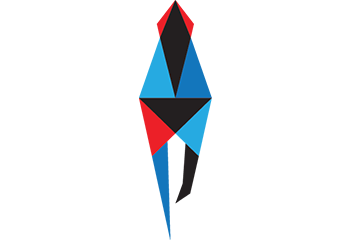 On the 16th of April the winning streak of Belmont Bloodstock purchases continued with another two winners in one day to add to the list of successful performers.

In Perth Hadani Lad had a great start to his career when winning his first start as a two year old over 1000m under jockey Peter Knuckey on the 16th April at Ascot.  Hadani Lad was purchased from the draft of Bellbridge Park at the 2013 Perth Yearling Sale for $67,500 for Brian Morris and family. Hadani Lad is by Hyetesbury Studs sire Husson Lightning and is trained by leading Perth trainer Adam Durrant.

In Sydney at Randwick, race 1 was won by Theresmusicplaying who is a Belmont Bloodstock purchase from the 2011 Arqana December Breeding Stock Sale in France. She was purchased from Royer Dupre for €85,000 for Glen Burrows of Willow Park Stud in the Hunter Valley. The American bred mare is by Champion Darley shuttle stallion Street Cry out of the stakes winning mare Foolish Kisses.

Patience was a virtue for this 6yo mare who has now had 4 wins and 7 placings from 19 starts earning over $100,000 in prize money. She is trained by Mathew Dale of Canberra and was ridden by jockey Tommy Berry.