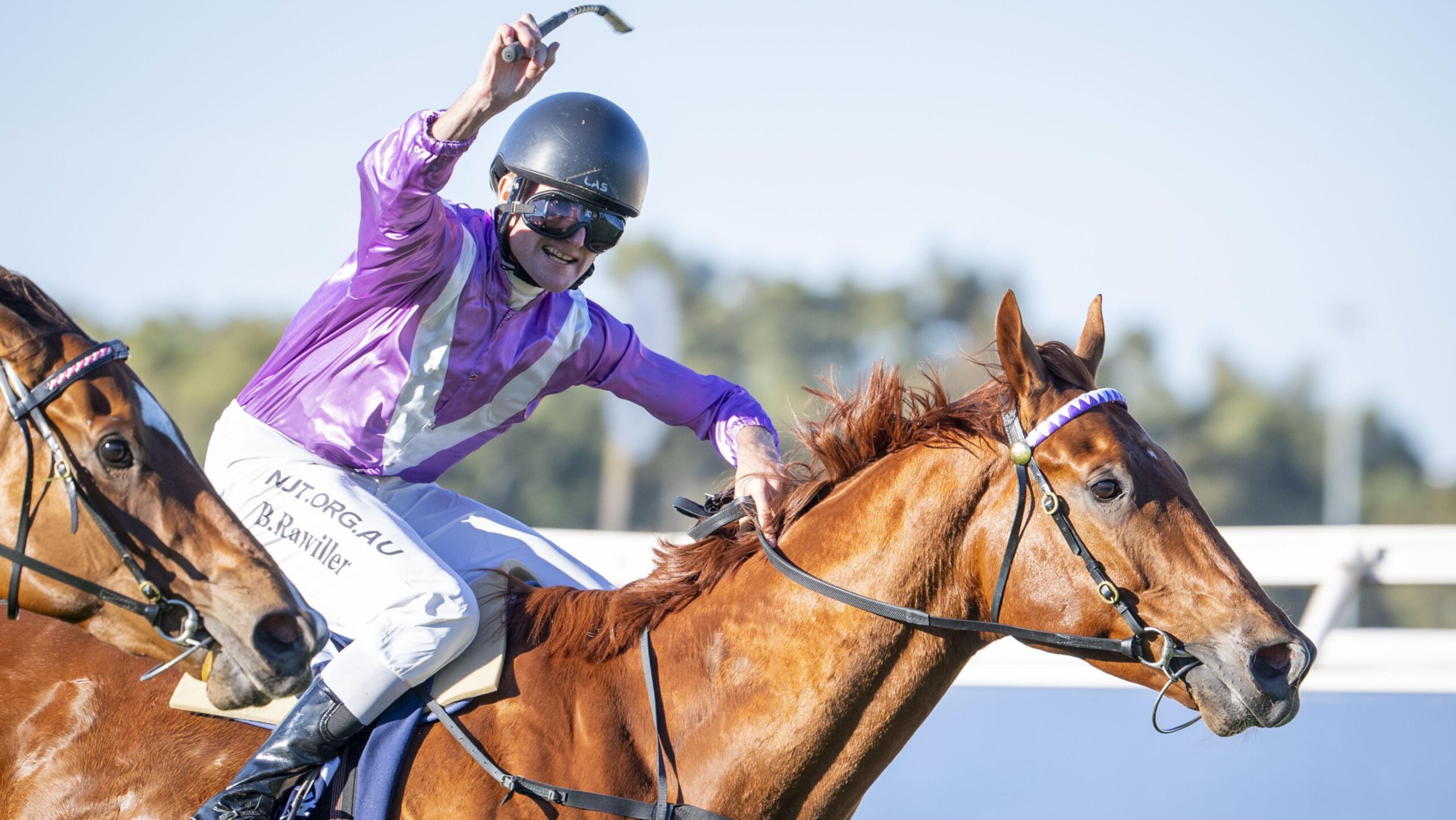 It’s In The Blood: Elite Street

By Lauren DunningDecember 3, 2020General
No Comments

Sometimes in breeding and racing you’re rewarded for your own judgement. Sometimes other people’s decisions work for you.

The latter is the case concerning former WA Supreme Court judge Robert Anderson and Elite Street, who completed an undulating journey in rising from fourth in a Pinjarra maiden six months ago to becoming a Group 1 winner in Saturday’s Winterbottom Stakes at Ascot.

The four-year-old gelding is the third top-level victor under the banner of Anderson and wife Ann’s Anita Vale Stud. The first two came judiciously, with the Andersons breeding triple Group 1 winner Scenic Shot and 2003 Salinger Stakes winner Ancient Song. The third arrived fortuitously, through their purchase of a nine-year-old mare named Elite Ateates while she was carrying her first foal – a Street Boss chesnut who would become Elite Street.

“We did get a bit lucky. Sometimes it works that way,” says Anderson, 80, as excited as he’s ever been in 40 years in breeding.

Anderson was urged to buy Elite Ateates in 2016 by bloodstock agent Damon Gabbedy of Belmont Bloodstock Agency. The price-tag of $65,000 was more than Anderson was planning for a new mare, but Gabbedy delivered a convincing argument which ultimately swayed the judge.

Elite Ateates was no champion on the track, with five wins from 24 starts, though one was in city class at Eagle Farm. But those wins – from 850 metres to 1100 metres – did speak of an abundance of dash in a rich pedigree (which has just grown substantially richer).

She’s by Exceed And Excel – both a champion speed sire and an outstanding broodmare producer – out of the former flyer Ateates. That Gary Portelli-trained mare was the winner of four Group 2s over 1200 metres, the last being the 2002 Expressway Stakes at Warwick Farm, and was third in a Goodwood Handicap, for a very healthy-back-then $650,000 in prize–money.

Ateates was by the blistering Zeditave, who, in a delicious piece of symmetry considering Anderson’s later involvement in her descendant, was by The Judge.

“Damon strongly recommended that we buy Elite Ateates,” Anderson says. “We had a good look at her pedigree, and it looked good. We very much liked the cross of Street Cry (sire of Street Boss, Winx, and many more) over Exceed And Excel. We just love the Street Cry line, and it did look a very strong mix.”

Still, not only does Anita Vale have an accent on quality over quantity – the Andersons own just seven broodmares – they mostly breed to sell. Here came the turn of another friendly card.

“We entered Elite Street for the (2018) Magic Millions Yearling Sale in Perth but his x-rays showed he had a chip in one knee and that the other knee looked like it was about to produce a chip. So we withdrew him and decided to keep him ourselves,” says Anderson.

The horse would compete under the racing partnership between Anita Park and trainer Dan Morton’s parents, Len and Annette. Corrective surgery and a long spell followed, along with a gelding operation to avert extra strain on his knees.

But the hitches didn’t end there. The horse was registered as Out In The Street, only for connections to later be asked to change the name when someone discovered another son of Street Boss, running around to no great effect in country South Australia, called Outinthestreet.

Finally, the freshly-recuperated and newly-named Elite Street made it to the track as a three-year-old – a year less a day before last Saturday’s Winterbottom. He ran fourth in a three-year-old race at Ascot, pulled up lame the following morning, and two more bone chips were discovered.

More surgery on both knees came, followed by another lengthy spell, but finally the skies cleared. That second-start fourth at Pinjarra preceded a winning run which would now be six straight but for a disqualification four runs back, at Belmont in July, owing to the presence of the therapeutic heptaminol.

Fingers crossed, the once-troubled Elite Street now looks well poised to go on to serve further justice to a pedigree which, as mentioned, is laced with speed.

Granddam Ateates is out of the Opera Prince mare Paris Miss, winner of the then Group 3 Light Fingers Stakes in 1989, which was given Group 2 status in 1991.

And Ateates was possibly not even Paris Miss’ best sprinting progeny, since older sister Ruffles took the Group 1 VRC Newmarket in 1997 and Caulfield’s Schillaci Stakes the year before.

Aside from the likes of Zeditave in the female line, going way back we find the strong presence of a British sprint god in Gold Bridge, appearing on both sides in the pedigree of Paris Miss’s dam Diamonds, five generations earlier (therefore eight back from Elite Street).

Gold Bridge, born in 1929, won no fewer than 12 major sprints, including Royal Ascot’s King’s Stand Stakes twice and a Nunthorpe Stakes. He was equally as successful at stud, siring outstanding sprinters such as Golden Cloud (Nunthorpe) and Vilmorin (King’s Stand) and becoming the sire of Rough Shod, who became a blue hen broodmare in the US (Ridan, Moccasin, Lt Stevens, etc.).

While the Andersons inherited Elite Street, they are hopeful of more success from his dam Elite Ateates (who while owned in the west has never left the eastern states).

Elite Ateates also has a yearling filly with the promise of a longer distance by Dundeel. There’s now a colt on the ground from the first crop of Blue Diamond-winning sprinter Written By, and Elite Ateates was recently covered by multiple Group 1-winning US stallion Omaha Beach in his first season in Australia.

“Elite Icon is a very nice looking colt and the McEvoys like him a lot, I hear,” Anderson says.

“We’re very happy to have the Dundeel filly. I think he’s a great Classic producer, so we might keep that one and try to continue the line. There’s the colt by Written By on the ground, and we’re excited by the mating with Omaha Beach. He was a world–class racehorse, with a world-class pedigree, and we’re lucky to have access to him in Australia.”

Elite Street might not have been the punters’ choice when prevailing at the $31 in the Winterbottom, as local hero William Pike’s odds-on mount Trekking battled into fourth. But after the sprinter’s arduous passage to even get to the racetrack, it was a more than fitting reward for the Andersons after four decades in breeding.