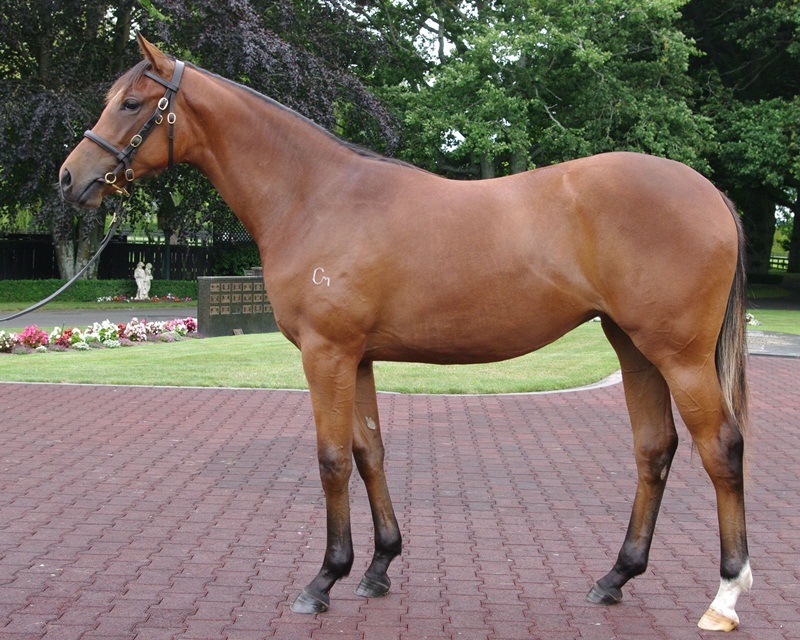 By Sally WilliamsJanuary 31, 2013General
No Comments

Damon has just returned from Karaka where he secured two lovely Zabeel fillies.

The first was Lot 223 (pictured below) for NZ$100,000.  The filly, consigned by Cambidge Stud  is by champion sire Zabeel and the fifth foal from Group 1 winning Encosta De Lago mare Lashed. 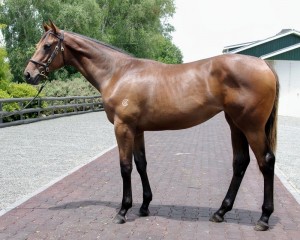 The second filly was Lot 416 (pictured below), the highest priced filly of the second day of the sale at NZ$440,000.  Consigned by Cambridge Stud, the filly is by Zabeel and the first foal out of Group 1 winning daughter of Volksraad, Veloce Bella. 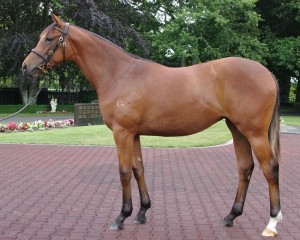 “She is a beautiful, athletic filly with plenty of quality by a champion sire and a champion broodmare sire and she is the first foal out of a group one winner.  This filly just floated over the ground.”said Gabbedy.

He continued, “My client is a Victorian breeder, who bought two Zabeel fillies (Lot 416 and Lot 223), both out of Group one winners.  He knows how valuable these kinds of fillies are and how difficult they are to aquire.”