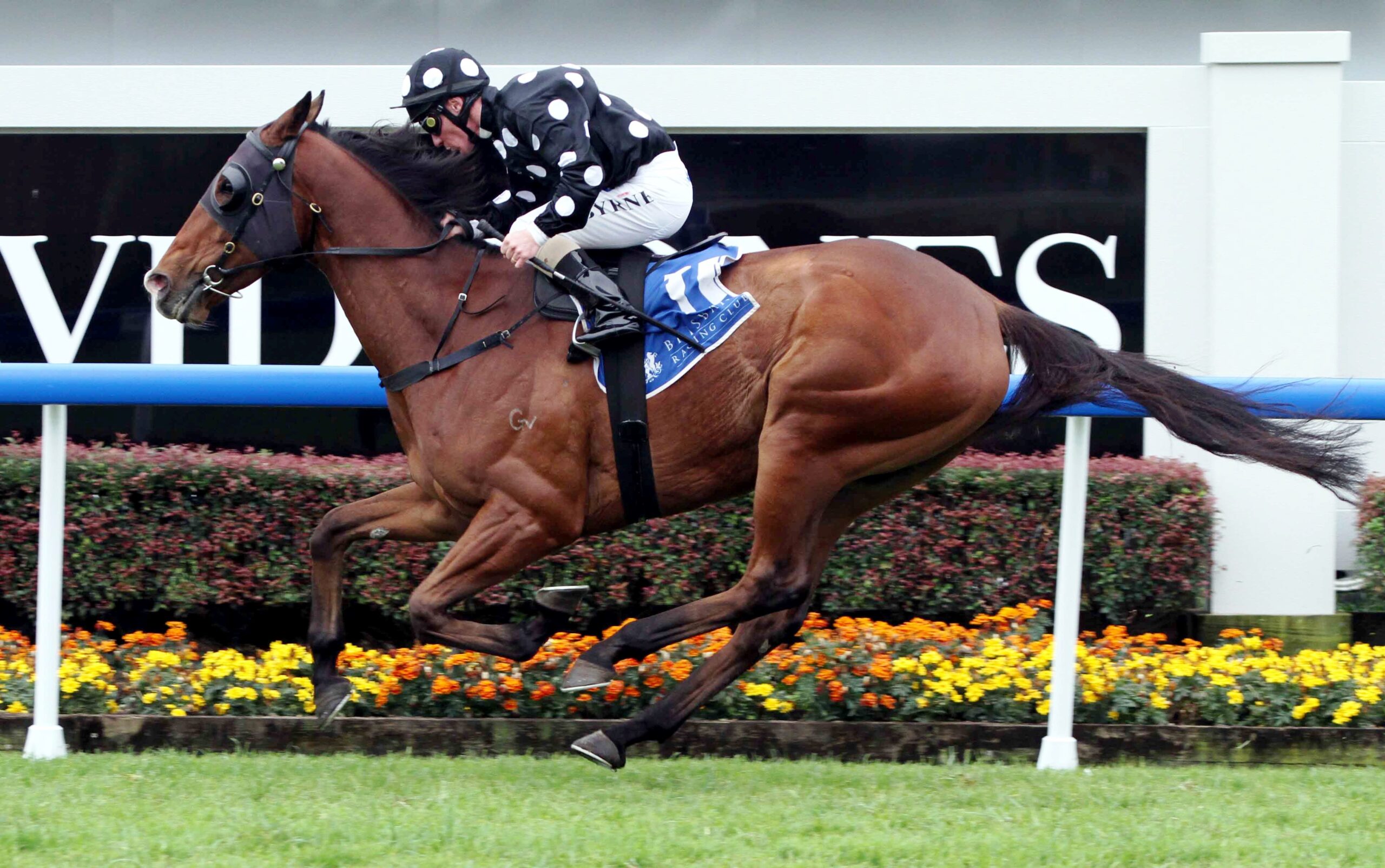 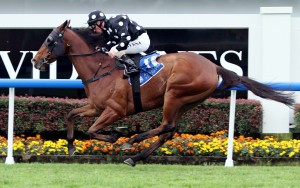 Belmont Bloodstock owned Solzhenitsyn (St. Petersburg – Tri Victory) made it back to back wins in the space of 7 days when winning at Eagle Farm last Saturday over 1400m.

The Robert Heathcote trained 4 year-old gelding had to dig deep over the final 200m to reel in favourite Belltone, which he did, to record a narrow but impressive victory. This win was succeeded by an easy 2 length victory over 1350m at Doomben a week prior.

Solzhenitsyn is building together a handy record with 5 wins and 4 placings from just 14 starts. His ‘fast finishing’ racing pattern makes for exciting viewing each time he steps out, not to mention some blistering closing sectionals that he is capable of producing.

Jockey Jim Byrne seems to have found the knack to the St. Petersburg gelding, having won both times he has ridden him.

A former New Zealander, Solzhenitsyn was purchased as a weanling for $10,000 by leading NZ Bloodstock Agent Paul Willets and is raced alongside Damon Gabbedy and a group of enthusiastic co-owners. Having raced 9 times in NZ, Solzhenitsyn was sent over to the Heathcote stable earlier in the year which has now paid dividends, having now earned just shy of $90,000 in prize money.