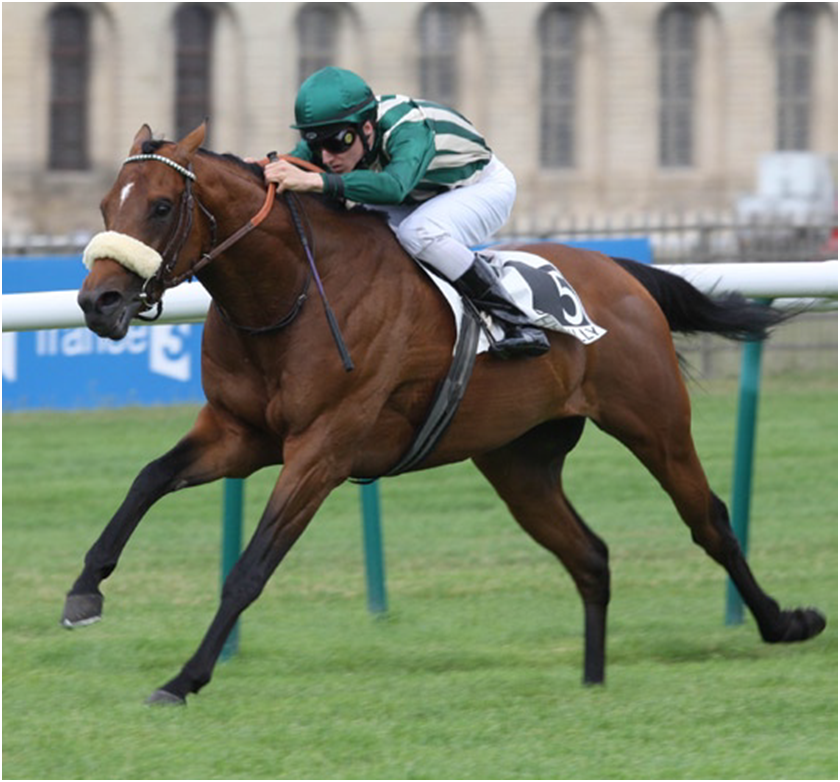 The combination that brought Americain to Australia last year to win the Melbourne Cup have enjoyed further stakes success in France this week where the Gerry Ryan and Peter Maher owned Tucuman continued his rate of improvement to defeat his more fancied stablemate Red Dubawi to win the Prix la Moskowa (Listed) at Chantilly in impressive style.

Trained by Alain de Royer Dupre, Tucuman (3 c Hawk Wing – Spinamix, by Spinning World) came with a big sprint 200 metres out to run past the leaders and defeat Maxi Chop (Muhatmin) by two lengths with Red Dubawi (Dubawi) three-quarters of a length off in third.

Maher enjoyed classic success in France when his Valentine Waltz won the 1999 Poule d’Essai des Pouliches and is a regular visitor to the August Deauville yearling sale. Belmont Bloodstock paid 90,000 euro for Tucuman in 2009 on behalf of Maher and Ryan. Tucuman has won both his starts in 2011 having scored at Longchamp over 2000m in May on his seasonal debut. 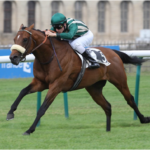