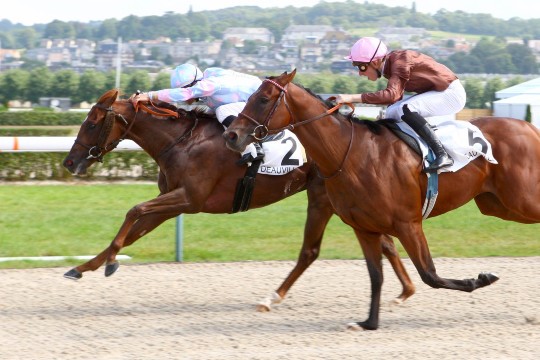 By Holly RossSeptember 24, 2014General
No Comments

Main Spring is a gorgeous mare by champion sire Pivotal out of the stakes winner Fairy Godmother. She had particular appeal to Australian breeders as she is a half-sister to My Kingdom Of Fife the Chris Waller trained import who won the prestigious Group 1 Queen Elizabeth stakes at Randwick in Sydney. My Kingdom Of Fife a beautifully bred son of Kingmambo was a discovery down under as he also won the Group 2 Hollindale Stakes in the Gold Coast and then the group 3 Craven Plate and the Group 3 Doncaster Prelude.

Main spring is from one of the best families in the European stud book, she is a direct defendant of the great Highclere and pedigree buffs will know this as the family of Nashwan and Japanese super sire Deep Impact.

When we purchased Main Spring she was in foal to young sire Tamayuz. She foaled a smart colt that sold at the ARQANA Yearling Sale for €55,000 to the newly formed ARQANA Racing Club. The colt was sent to the Chantilly yard of Nicholas Clement and was named Royal Spring. Showing early dash as a 2 year old winning 2 of his first 4 starts and was placed in his other 2 starts. Friday night he was stepping up to stakes class and duly saluted in the Prix Saraca (Listed, 1300m) at Maisons-Laffitte.

This is a huge result for the Niall brothers as their young Pivotal mare is now the dam of a stakes winners with her first foal.

Main Spring resides at the beautiful Haras Du Buff in France under the guidance of Madame Le Metayer and has a 2013 filly by Sea The Stars that will be retained to race by the Nialls. She also has a cracking 2014 colt by Invincible Spirit.

Congratulations to Michael and Donard Niall! 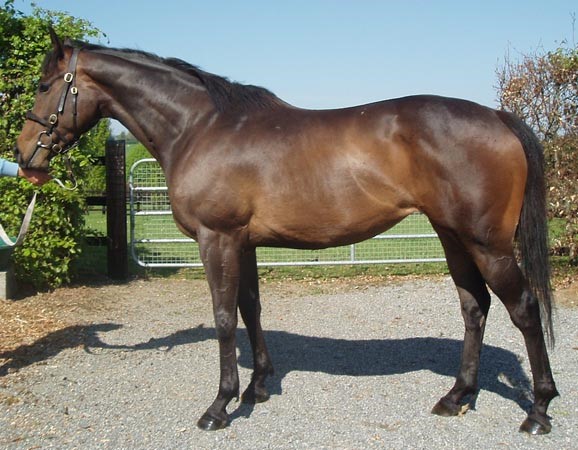 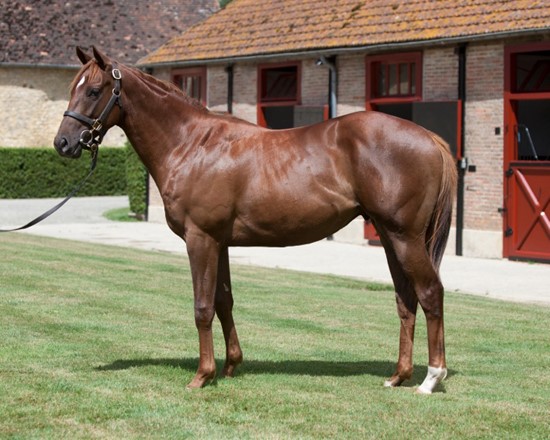 After a great days racing at Caulfield on the same Saturday my attention switched to the west where a mare I part own called Mendicity (Blackfriars) was racing. She has been a consistent mare for us but had not saluted since February last year so frustration had set in. There was talk of retiring and selling but in her past few runs she had done just enough to give us some hope and not be retired.

The signs didn’t look good as coming into the race she wasn’t eating or holding condition. One of our part owners had wanted her to lead at all costs. So they jump and she rears and misses the start and I thought that’s it she’s gone. Apprentice jockey Craig Parnham settled her more than mid-field on the rails with a cozy run. To the shock and amazement of all she stuck her head down and out to finish with a great burst to defeat hotshot favourite Stagnite (Danehill express). Mendicity was $26,000 purchase from the draft of Durham Lodge at the 2010 Perth Yearling Sale. She is raced by myself and a group of old mates I went to school with including Peter Collins with his first venture into a racehorse, and Craig Yeo who served on the young members WA Turf Club some 25 years ago.

Trained by Jim Taylor Mendicity has now won 5 city races and had 11 placings earning nearly $250,000 in prize-money. Since we purchased her we have not had to put any more money into training as she has more than paid her way.

An added twist to the race was that Stagnite the favourite was another Belmont Bloodstock Perth yearling purchase for $50,000. Mendicity and Stagnite share two owners in former AFL legend Tony Buhagier and Neil Pinner so the boys got the quinella but from my personal point of view the right runner got up!

Saturday turned out to be a great day!