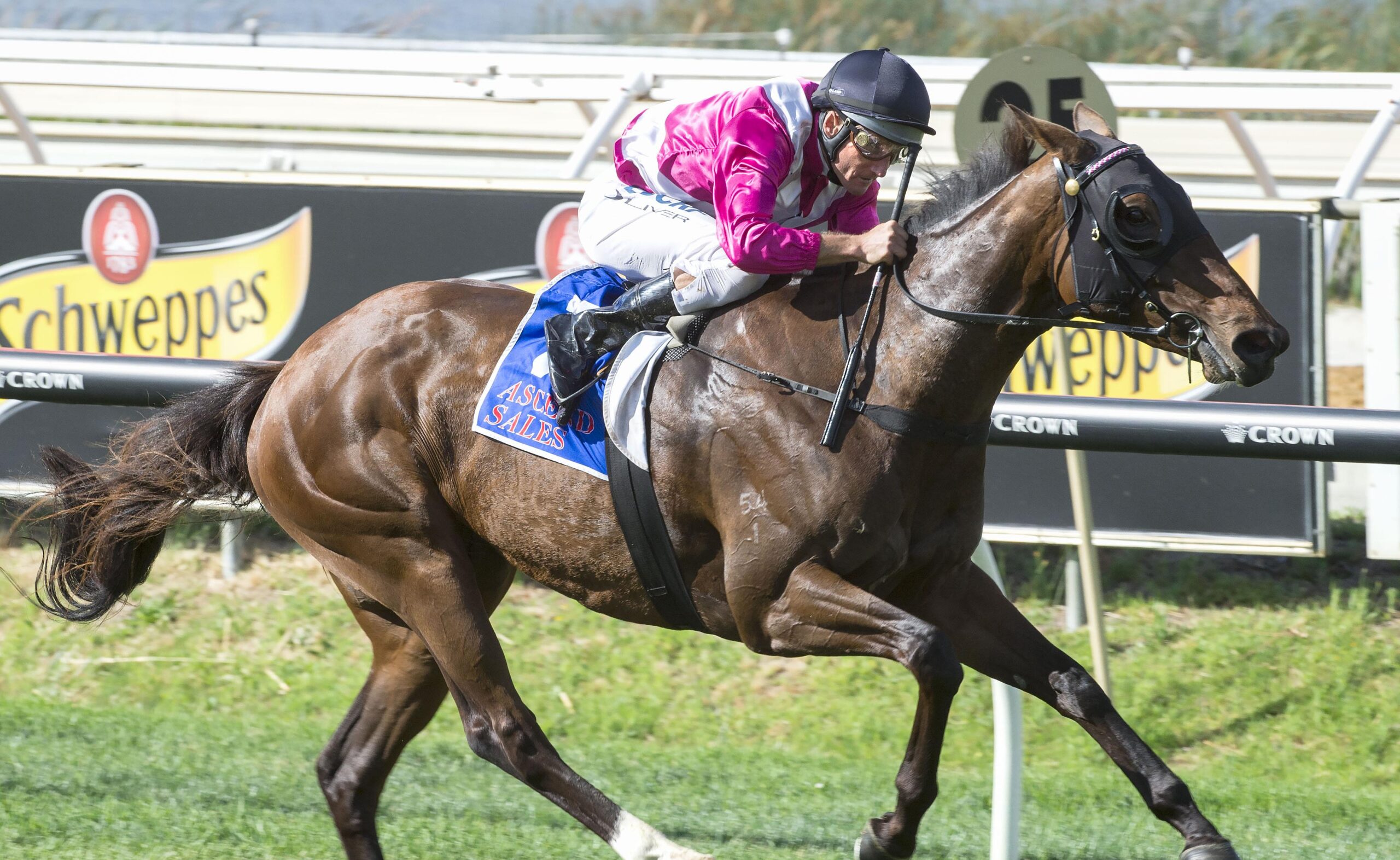 The Peters Show at Ascot

By Sally WilliamsOctober 23, 2017General
No Comments

Belmont Bloodstock were proud to be associated with two of the Bob & Sandra Peters owned winners at Ascot on Saturday on what was a red-letter day for the WA family.

Peters Investments had runners in four races on the Ascot program and incredibly they were successful in winning all four. 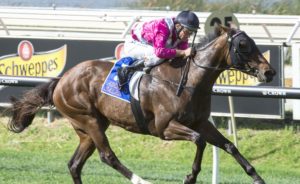 Highlighting the victories was Belmont Bloodstock Inglis Easter purchase SILVERSTREAM in the Group 3 Northerly Stakes. Already a Listed winner prior to Saturday, the daughter of Al Maher added the sought-after Group 3 win to her already impressive record.

Damon Gabbedy went to $320,000 to secure SILVERSTREAM on behalf of Peters Investments at the 2013 Inglis Easter Sale.

“She was the stand out filly of the always impressive Yarraman Park draft at Easter that year,” Gabbedy recalls.

“She was a superbly moving athletic filly with great length, hind quarter and girth. She had the pedigree to go along with it being out of a stakeswinner in Speedy Bell and her full sister Speedy Natalie also being a stakeswinner. Now a dual stakeswinner herself, SILVERSTREAM will make a very valuable addition to the already strong Peters broodmare band.”

Earlier in the day at Ascot, three year old gelding STAGEMAN made it two wins from as many starts winning over 1100m. STAGEMAN was the sale topper of the 2016 edition of the Inglis Ready To Race sale. Belmont Bloodstock were the winning bidder at $310,000 to secure the son of Written Tycoon and out of Best Feature, a Secret Savings mare that the Peters Family formerly raced. 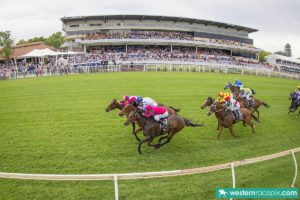 The Ready To Race Sale is a sale that Belmont Bloodstock have not regularly purchased at but purchased 4 horses for Peters Investments at the 2016 Sale.

“The Ready To Race Sale is really a new experiment for us,” Gabbedy explained.

“Of the 4 horses that we purchased last year, Stageman is undefeated from 2 starts and Americain Joy ran an eye catching third on debut and will embark on an Oaks campaign.” Continued Gabbedy.

“We congratulate the Peters family on what was a fantastic day on Saturday. It is an honor to play a small part of it in selecting Silverstream and Stageman and as always are most grateful for their ongoing support of Belmont Bloodstock.”