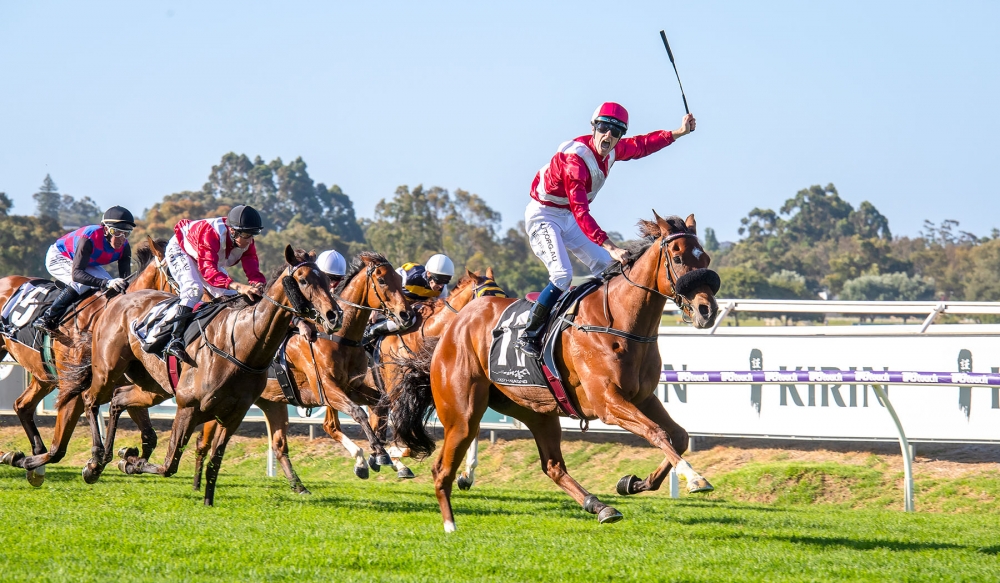 By Lauren DunningDecember 7, 2020General
No Comments

The potential Peters saw in the standout colt from Dundeel’s first crop five years ago bore fruit at the elite level on Saturday when Truly Great delivered a sixth success in the iconic cerise and white in the Group 1 weight-for-age race at Ascot.

Impressed by what he saw from Dundeel on the track and in terms of type, Peters sought to support the son of High Chapparal (Ire) from the outset, with Truly Special among the mares sent to him in his first year.

“He is a very, very nice type of horse when you go and look at him,” Peters told TDN AusNZ, when asked about Dundeel. “He’s not that big, but he’s a really good type. The way he won that Derby in Sydney, for a stayer to finish on like he did, he just showed that they can have stamina and can give you a good 600 metres at the end.”

Peters’ inkling about Dundeel was proven correct when Truly Special delivered a colt by him the following October.

“When he arrived home with all our other weanlings, I was very pleased with him and I thought he was our best colt that year on type,” he said of Truly Great.

Truly Special, purchased by Peters as a yearling back in 2008 for $130,000 through Belmont Bloodstock, won three of her four starts before the daughter of Jeune‘s (GB) racetrack career ended prematurely. Out of Listed winner Reigning Belle, whose sire Military Plume (NZ) is by Sir Tristram (Ire) and who was a Group 1 winner of the Kingston Town Classic (then named the Rothwells) himself in 1986, she shaped as a good broodmare prospect.

“She didn’t have a lot of starts, but she has been a very good mare for us. She has done quite a good job before this one came along,” Peters said.

Her first two progeny were both by Nicconi in Truly Gold and Truly Rare, both of which would become winners, while her third foal, Special Alert (Not A Single Doubt), won the 2018 G3 WA Oaks in the cerise and white.